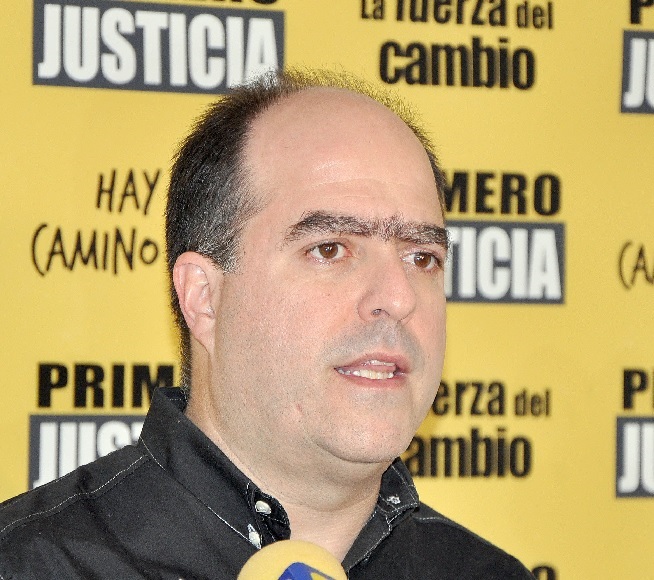 The president of Venezuela’s opposition-run Congress led by Julio Borges came out and accused Goldman Sachs of “aiding and abetting the country’s dictatorial regime” after a report that Goldman had bought $2.8 billion in bonds from the cash-strapped country at 31 cents on the dollar. They paid $865 million.

There have been two months of opposition protests against President Nicolas Maduro in which almost 60 people have been killed. The collapse of the country’s socialist economy has left millions of people struggling to even eat. This is the problem with “socialism” that it is incapable of managing the economy from any centralized government. They hate people who make money, but government is just incompetent to manage anything. It takes an individual on the front lines to manage any operation.

I personally experienced this in my own company. When I first began to open offices overseas, it was a disaster. It was impossible to manage the offices from the United States. I had to switch to partnerships where people had to put up money and run offices in different countries. When their own capital was on the line, then they managed their local operation efficiently. Even the same centralized planning does not work in corporations. This is why big corporations die. They become inefficient and too bureaucratic just like governments and die.

“Goldman Sachs’ financial lifeline to the regime will serve to strengthen the brutal repression unleashed against the hundreds of thousands of Venezuelans peacefully protesting for political change in the country.”

“Given the unconstitutional nature of Nicolas Maduro’s administration, its unwillingness to hold democratic elections and its systematic violation of human rights, I am dismayed that Goldman Sachs decided to enter this transaction.” 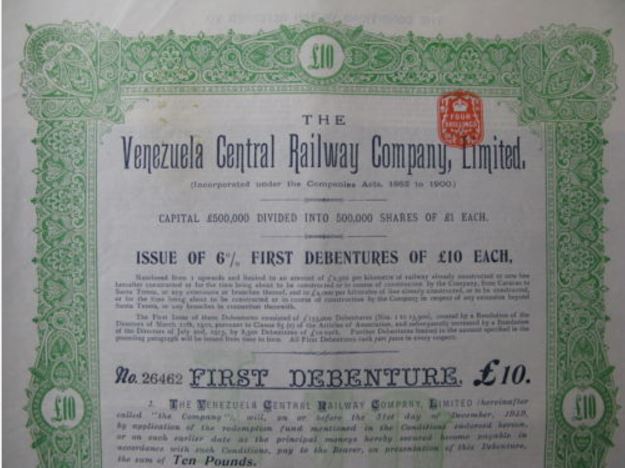 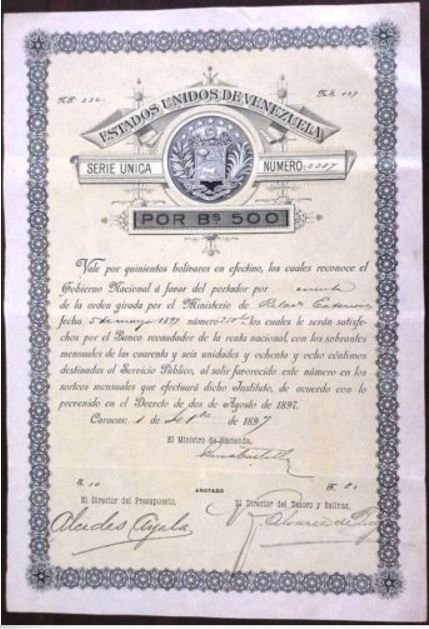 Julio Borges is absolutely correct. But this is not unique to Goldman Sachs. Everyone who buys government debt is helping to sustain the socialistic agendas of the major Western countries and will pay dearly for this support since historically they are the people/firms who are wiped out in the end.

Goldman may think it is getting a great deal at 31 cents on the dollar. They assume if there is a revolution they will still get paid. They are dead wrong. You can buy plenty of government bonds that were defaulted on. They make great reminders that government debt is UNSECURED and becomes worthless.

Goldman assumes they will have access to the White House to freeze Venezuelan assets in the USA to get paid. If there is a revolution and the the army finally switches sides because they see their own future is doomed, then everything will change. Dictators need money to pay troops to maintain control. When the money runs out, so will their support.