QUESTION: Mr. Armstrong; I too watched Genius on the life of Einstein. It also left me with the same feeling that it was a parallel to your life right down to the Russian girlfriend you had that the government cancelled her visa. You both seem to have accomplished things others could not see even existed. Your war cycle is amazing. You can feel the rise in tension everywhere from the clash between Hollywood and Johnny Depp boldly saying when was the last time an actor assassinated a president to Hindus and Muslims erupting in India because Muslims were slaughtering cattle. Is there some distinction between this parallel between you and Einstein seeing what others do not?

Thank you so very much

ANSWER: The common denominator between myself and Einstein is the same with Adam Smith all the way back to Socrates. It is NOT some mystic level of intelligence that makes one smarter than everyone else. It is all about vision and the willingness to explore without bias or prejudice. To see the world for the first time like a child and stare at it in wonder. Anyone who thinks dynamically can do what I do or Einstein. It is all in the methodology.

What I try to do with this blog is show you the world and allow you to connect the dots to grasp how the same trends unfold and move around the world. We are all just human and subject to influences by others. Some call this the mob effect. We can choose with free will to just follow the mob, or breakout and think for ourselves. 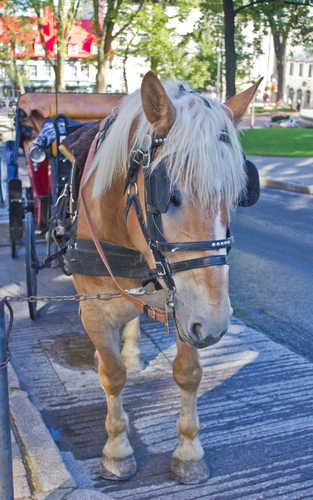 Formal education imposes tests and you have to study facts as they perceive them. If you differ, you fail. All great minds rebel against traditional education. There have been studies on what people call “genius” and they have revealed that all such people do poorly in school and tend to get in trouble. The school records of the young Winston Churchill revealed the future war leader was a “naughty child” the teachers said would amount to nothing. In the case of Einstein, his Munich schoolmaster wrote in Albert Einstein’s school report, “He will never amount to anything”, back in 1895.

I have been compared to so many people who are regarded as a “genius” yet people have no clue what they are trying to arrive at. It has NOTHING to do with the level of intelligence. It is all about dynamic thinking and methodology. I have written before, if you read this blog, chances are you too fall into the category of being a “genius” for your thinking process. The difference is the majority of the world walk around with blinders on like a horse pulling a carriage in New York City at central park. They only can see direction what is in front of them. This is why A students work for C students, and B students work for government. William Manchester wrote in the Last Lion:

“Studies at the University of Chicago and the University of Minnesota have found that teachers smile on children with high IQs and frown upon those with creative minds. In­telligent but uncreative students accept conformity, never rebel, and complete their assignments with dispatch and to perfection. The creative child, on the other hand, is manipulative, imaginative, and intuitive. He is likely to harass the teacher. He is regarded as wild, naughty, silly, unde­pendable, lacking in seriousness or even promise.“

So if your child is smart, yet not the greatest student, remember that the qualities that make for great success are not taught in school, they are actually suppressed. The creativity comes from those who challenge the establishment, and never conform.

Remember also that we are only as old as we see ourselves in our own mind. In other word, you are as young as you see yourself. Once you see yourself as old, age will move much faster. 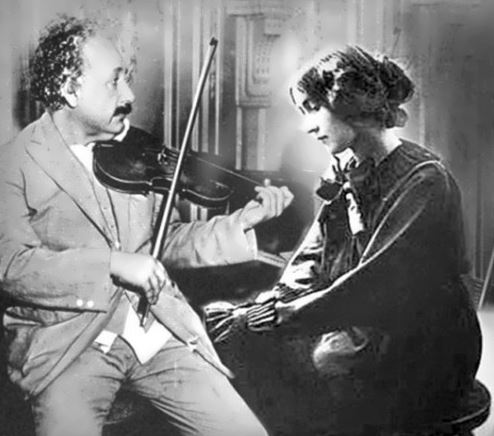 Albert Einstein had half a dozen girlfriends and told his wife they showered him with “unwanted” affection, according to letters released. Quite a bit has survived concerning his love life and to say he was prolific in that regard is a fair statement.

The last love of Einstein’s life before he died in 1955 was Margarita Konenkova who was a Soviet spy. My Russian girlfriend was not a spy. We met in Tokyo and had to speak Japanese until she picked up English.

True, the government cancelled her visa stranding her in Russia during Christmas to put pressure on me. It did not work. You cannot cut deals with people who are so corrupt and evil, there is no guarantee they would ever honor anything they ever say no less promise. I read the script for the movie. She made the cut. So yes, a curious parallel indeed.

Now, to answer the second part, take the war cycle. Understanding that in comprehending cycles, whatever the subject matter, alter the wavelength or frequency and you arrive at a different effect. This is basic fundamentals from physics and it is illustrated here with the electromagnetic wave variation.

The key is you do not begin with a predetermined expectation you are trying to prove.  You explore like a child in wonder and simply let the results carry you to a new discovery.

Do not ask me WHY there is a cyclical force that results in rising tension and war, albeit domestic (civil unrest) or international conflicts. You cannot reduce it to a single cause and effect any more than you can explain LOVE. It is a complex interaction of many aspects that combine to produce the result. The most dominant factor is always economics. Thus, war never comes when everyone is fat and happy.