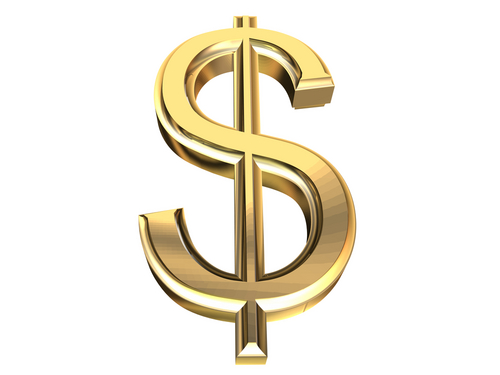 A flood of comments from central banks this week has been signalling that the era of easy money is coming to an end. Of course, the nonsense spouted out by the Gold Promoters that hyperinflation was coming has left 10 years of continually wrong forecasts, yet the pretend analysts have done far more damage to the marketplace that is only now revealing itself. Note carefully, that gold has declined WITH the dollar. Something else the promoters said would never happen. 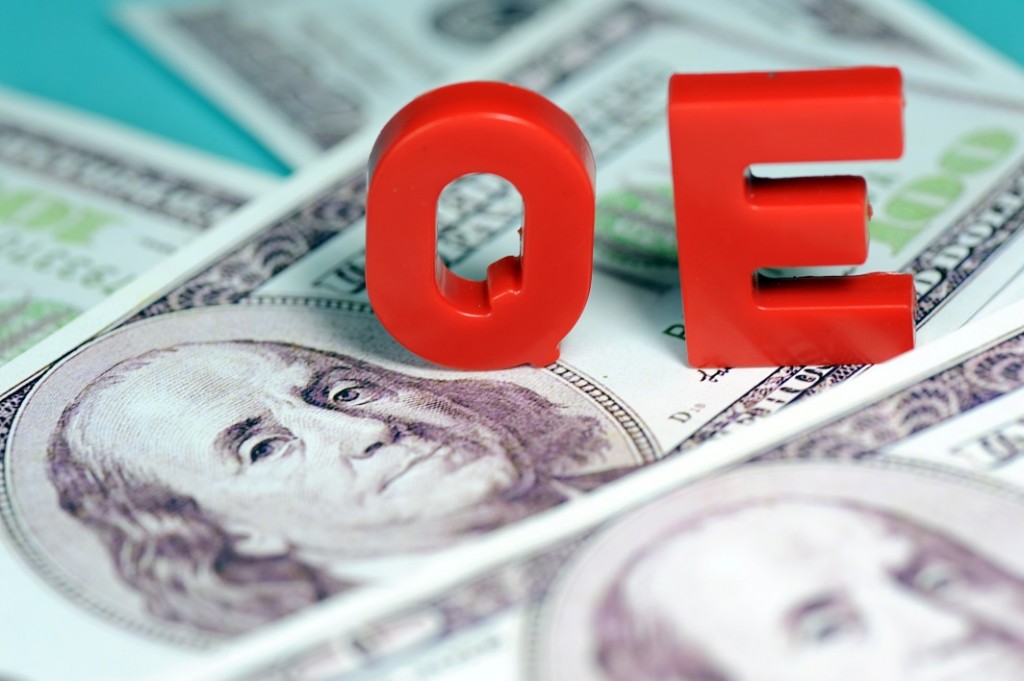 Gold had soared to reach record highs at $1,920.30 an ounce back in 2011 on the propaganda of hyperinflation coming because of Quantitative Easing (QE). Now with QE coming to an end, why buy gold? We see the same nonsense setting the euro up ripe for the slaughter. The prospect of QE ending at the European Central Bank (ECB) has been sending the euro up, yet once again to the delusion that all will be reversed and higher interest rates will save the Euro.

The German 10-year government bond yields hit five-week highs and the Euro a 14-month peak as investors geared up for the prospect of the ECB scaling back its massive monetary stimulus program. Comments from ECB’s chief Mario Draghi on Tuesday were seen as opening the door to monetary policy tweaks, while Bank of England Governor ,Mark Carney, also raised the prospect of a UK interest rate hike in the coming months this week. This has all sent the dollar down as the fools rush in where no wise-man would dare go. 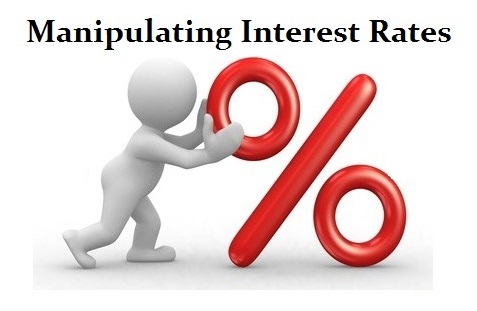 Now higher interest rates have miraculously flipped into bullish news. The problem is, the economy has not changed. Higher rates will not reverse the deflation in Europe. The idea is that higher rates will bring capital back to Europe. Nobody is addressing what comes next.