The Destruction of Hamburg is Massive 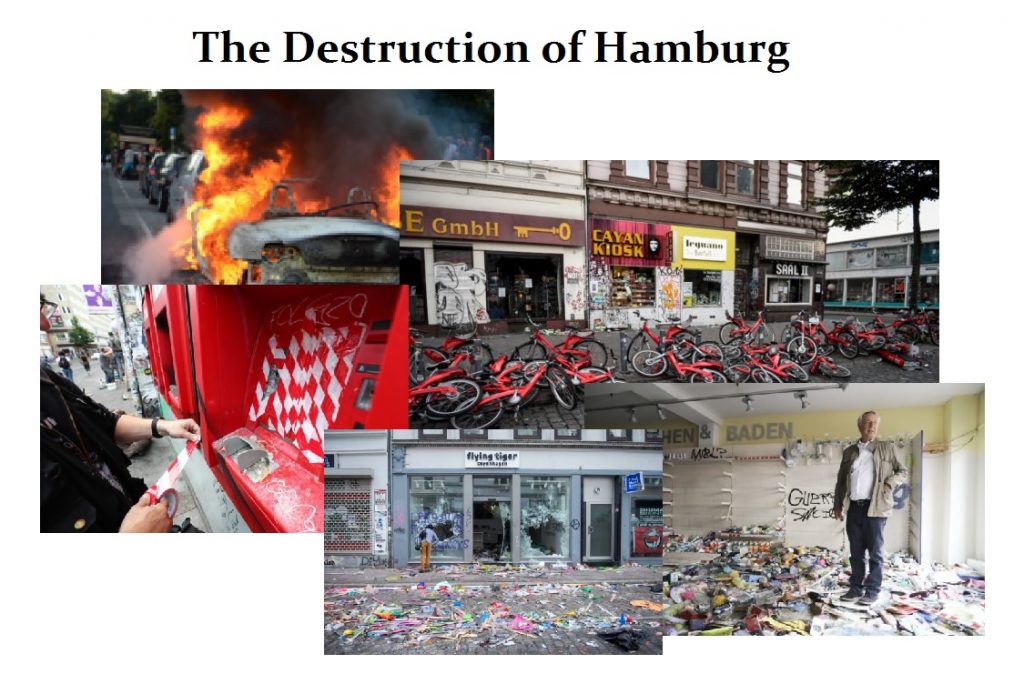 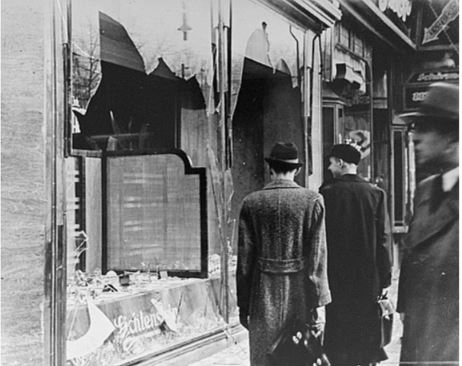 The destruction of Hamburg has been massive as photographed by DWN. There is much going on behind the scenes politically with the focus now on intensely monitoring and censorship to be imposed. The degree of violence many view as unprecedented since the raid on Jewish businesses during the Nazi era. Inquiries are now looking into the organizers behind the scenes and where this originated from.

If funding came from any group inspired to create political unrest, we will see some heads perhaps roll, but if that head is Soros, it will be swept under the rug with a bunch of money.

Someone had to pay for the banners “G20 Welcome to Hell” which clearly illustrates this was premeditated and not spontaneous. Who put up the money to do this? They were clearly funding a civil war if not a communist take-over. They have a fertile crowd to draw upon with unemployment among the youth as high as 40% in some parts of Europe – known as the lost generation.