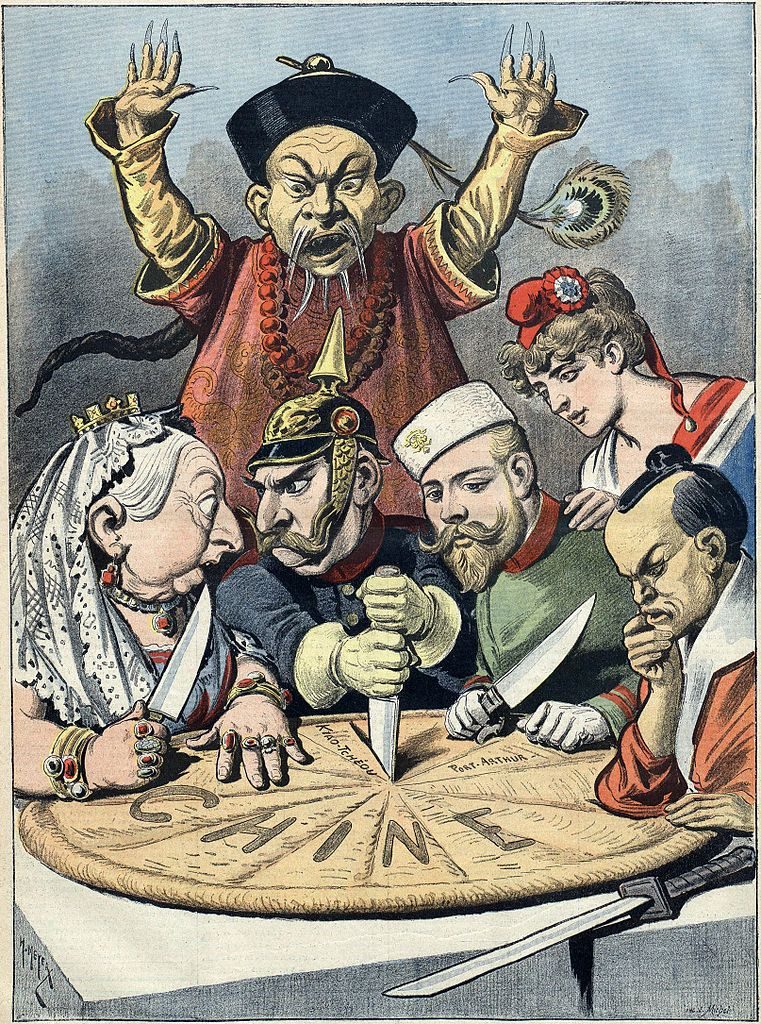 The Spanish Police have invaded Catalonia and the rigged high court of Spain nullifies its independence. It really is astonishing when you compare these actions to Russia and Crimea. The world sanctions Russia for doing the same in Crimea. In Crimea, the population were Russian speaking and not Ukrainian because that area had previously been Russia. Here we have Catalonia has had its own language from before the existence of Spain and have always regarded itself as separate and autonomous. Somehow, Russia is evil and Madrid is democratic?

The actions of Madrid are hailed as legal in Brussels and the constitution is the entire basis for the denial of human rights in Catalonia. Politicians have been carving the world and declaring borders for power for a very long time. They have ignored language, race, religion and everything else for their own political power. Nobody ever says that is somehow wrong.

This is what is going on in Europe. Brussels is determined to eliminate borders, federalize Europe, and they hope in one or two generations, they will surrender language and culture to a central power.