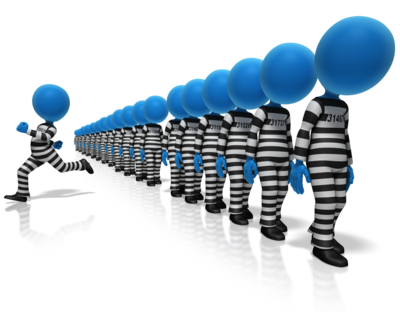 There are many in Spain who just outright disagree with any right of Catalonia to be independent. History, culture, language, nothing really matters. Some have said it is the Spanish Constitution and all of Spain should vote to let Catalonia leave or stay. All of that said if Madrid had just allowed a fair referendum then whatever the vote was should have stood.

This is all about saving the EU and not Spain. It was the oppression that probably made others vote to leave. All of Spain cannot vote against one region. London did not vote on Scotland and neither did Toronto against Quebec. California has people pushing to separate and that is not a right to be decided by me in Florida.

Separatist movements are now rising throughout Europe. We see Northern Ireland, Scotland, and Wales in the UK all have separatist movements. There is even talk in Bavaria among friends I have there and Prussia wants more autonomy. Then there is Normandy and Brittany in France. There is a long list starting with Moravia, Lombardy, Insubria, South Tyrol, Carinthis, Friule-Venezia, Hungarian minorities, Savoy, Liguria, Corsica, Sardinia, Sicily, Rijeka Istria, Veneto, Padania, Croatian Republic of Herzeg-Bosnia, Sandzak, Serbian Republic, Vojvodina, Szekely Land, Gagauzia, Transnistria, Donbass, Crimea. Latgale, Ingria, Skameland, Samogita, Bornolm, and don’t forget Northen Cyprus. Some of these are asking for full independence and other more autonomy.

It is the economic issues intermixed with the refugee crisis that is sparking these movements today.