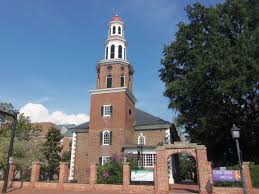 A historic Episcopal church in Alexandria, Va., has made the decision to move a pair of plaques that paid tribute to Confederate Gen. Robert E. Lee and President George Washington. Both were former parishioners and the plaques were displayed on either side of the altar at Christ Church in Alexandria. 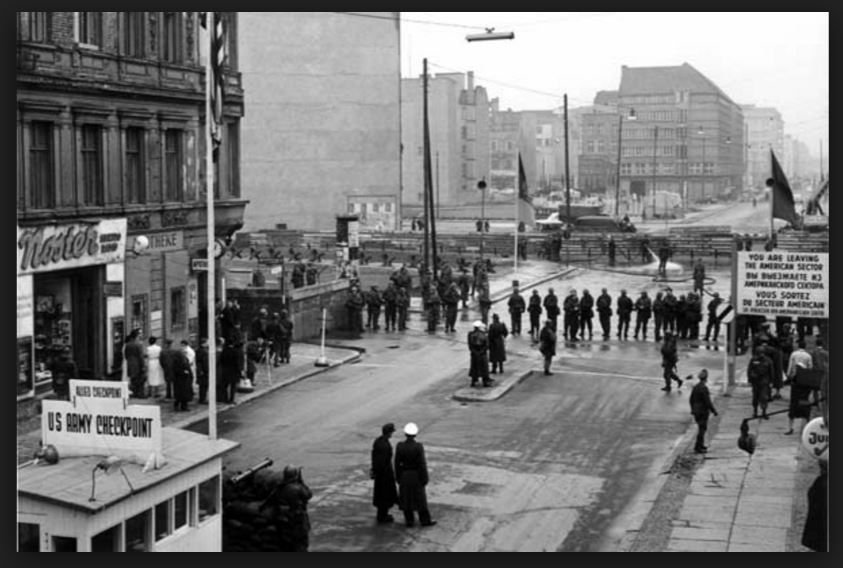 General Robert E. Lee had written to the New York Times and said he would free all his slaves and that was before the war.  It just seems as if this drive to rewrite history is going too far. I had gone into East Germany through CheckPoint-Charlie before the Berlin Wall fell in 1989. To my shock, almost nothing is left. The wooden walkway I had to walk on because there were mines on either side of me is gone. Granted, it was a symbol of oppression. But destroying it means the generations that follow will never see what it was.

If you remove all the monuments to the American Civil War, you will also forget the history. This is also what the Taliban did in Afghanistan and what ISIS has done in Iraq. If history offends, it is not right to try to eliminate it and pretend it never happened. That is a sure-fire way to make sure history repeats if nobody remembers past mistakes.

Government & Revolution – Is it Inevitable?