You May Soon Be Able to Regrow an Arm or Leg? 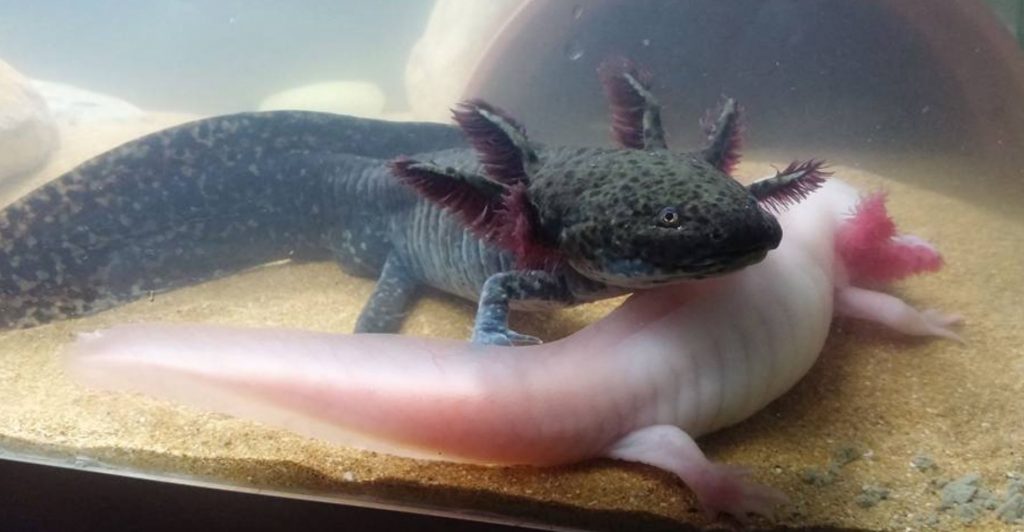 The Mexican axolotl salamander can regrow lost limbs in a matter of weeks which includes the bones, muscles, nerves and the whole enchilada. When scientists sought to map its DNA to figure out how it does it, to their shock, it turned out to be more than 10 times bigger than that of human DNA. Indeed, it had 32 billion base pairs of DNA making it the largest genome ever sequenced, according to Nature.

The project has taught us a few new lessons. A gene called PAX3, was previously considered to be essential to the development of an organism. This gene was completely missing from the genome. Instead, the related gene PAX7 appears to have taken over those critical functions. What they discovered was several genes unique to axolotls and other amphibians that are linked to regeneration.

Well, they may be still decades away from regrowing limbs, but sequencing the axolotl genome was a giant step forward for mankind in decoding how this ability to regrow limbs can evolve and function. It may also lead to the development of new methods to heal wounds faster.

Finland Government Collapses & Why the Media is Silent

German Healthcare Deficit 300% Greater than Expected Due to Refugees

The Future The Good and the Bad

Where The Future Looks Bright

AI Computer Systems – Do They Need to be Regulated?