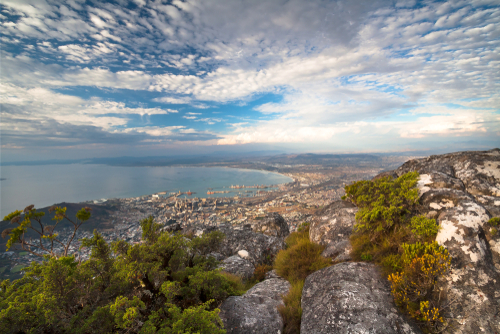 With regard to South Africa reclaiming farmers land.

Capetown is in severe drought conditions, the water there will be shut off to its 4 million residents on May 11, this is being referred to as “day zero”, Rich and poor will then have to stand in line for their water rations.

Not surprising the government is diverting attention away from the actual problem and instead implementing a land reclamation policy on the farmers.

Thank you for helping us understand what is happening.

REPLY: What you are noticing is precisely how politics works. Wars are typically begun as a matter of distraction. You need an external enemy to keep the nation together and head-off political uprisings. Look at the Democrats. They always divide the people by blaming the rich and justifying class warfare while they load their own pockets with bribes, privileges, and all sorts of exemptions even for inside trading in stocks. 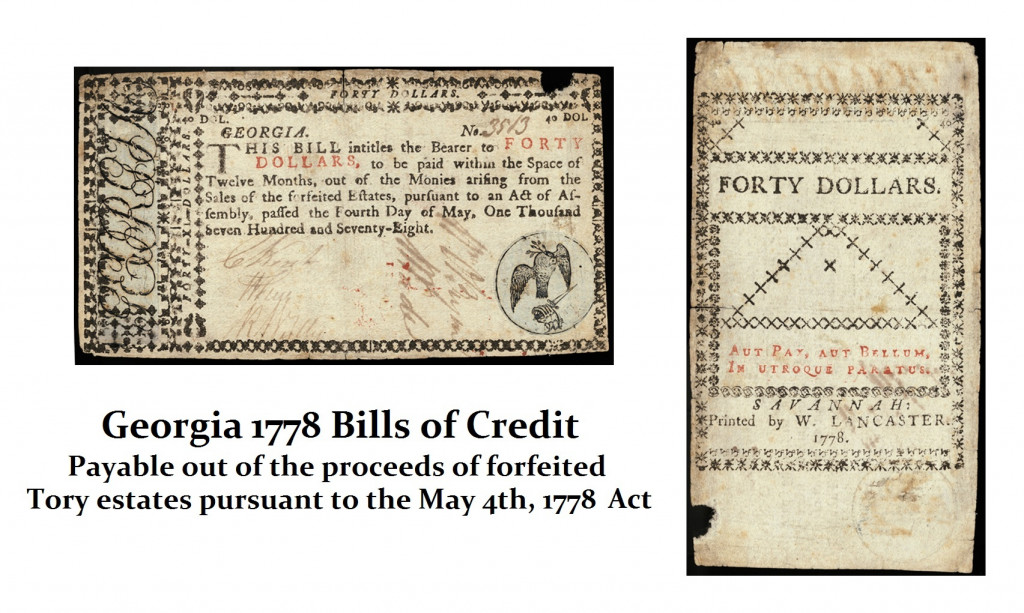 In the case of South Africa, the shortage of water is very real. The people will rise up against the politicians for their careless mismanagement of the situation. The smart way to head that crisis off is to blame the white farmers at the precise moment when you need to divert the masses from the shortage of water. You always have to create the enemy. In Germany, it became the Jewish banks, then the Jewish merchants, and finally, all the Jews. Before that, to save money, the German state began to execute veterans from World War I who were costing too much money to maintain. They took them from the hospitals and executed them.

Make no mistake about it, if the Democrats gained control of Congress and the White House when the budget goes into crisis, they would be confiscating property in the United States as well. Even during the American Revolution, they actually issued paper money BACKED BY the confiscation of property of anyone who supported the king. Humans will act the same given the same set of economic conditions. 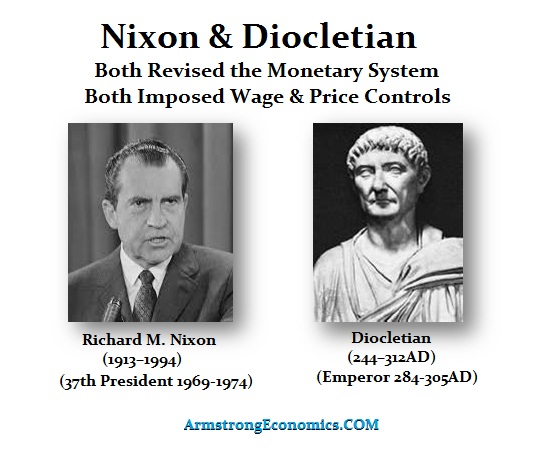 Absolutely NOTHING that takes place is without some precedent. Politicians will respond always the same way given the same set of circumstances regardless of the century. Both the Roman Emperor Diocletian (284-305AD) and President Richard M. Nixon (1969-1974) faced inflation and both revised the monetary system completely. Both also restored to wage and price controls.