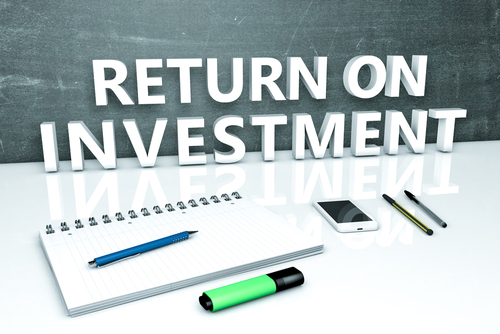 QUESTION: Dear Mr. Armstrong: Many times you were warning about CalPERS. What is your scope on 401k via employers, RothIRA, Simple IRA, and SEP that investing in at Vanguard or Fidelity? Should we continue to contribute? Will these types of retirement plans be in peril as CalPERS ? Can our government get involved in these plans? Thank you very much for your expertise and service.

ANSWER: Actually, the way a liquidator would view the task would be – if the funds were deployed into an asset (Vanguard or similar fund) then it is the “clients/accounts money” and not the institution! Therefore, the investment would hold better regulatory standing than if the funds were deployed rather than simply sitting in cash held by CALPER’s!

Additionally, a major fund such as Vanguard or Fidelity would defend their business in court if a state dared to try to seize it. The likelihood of that type of action being successful is somewhere BELOW -1%. The only way a Vanguard or Fidelity would be at risk is should the FEDERAL government go after it – not a state. Again, the likelihood of that is not very high and I would put that at a 15% chance. This type of action would be the move most likely taken by a Democrat under the pretense that they are going after the evil rich (of which they exclude themselves). But keep in mind, Democrats boast but behind the curtain, they are loading the trunks of their cars with as much loot as they too can carry off. That type of action would be in a major economic crisis that would threaten their political standing. 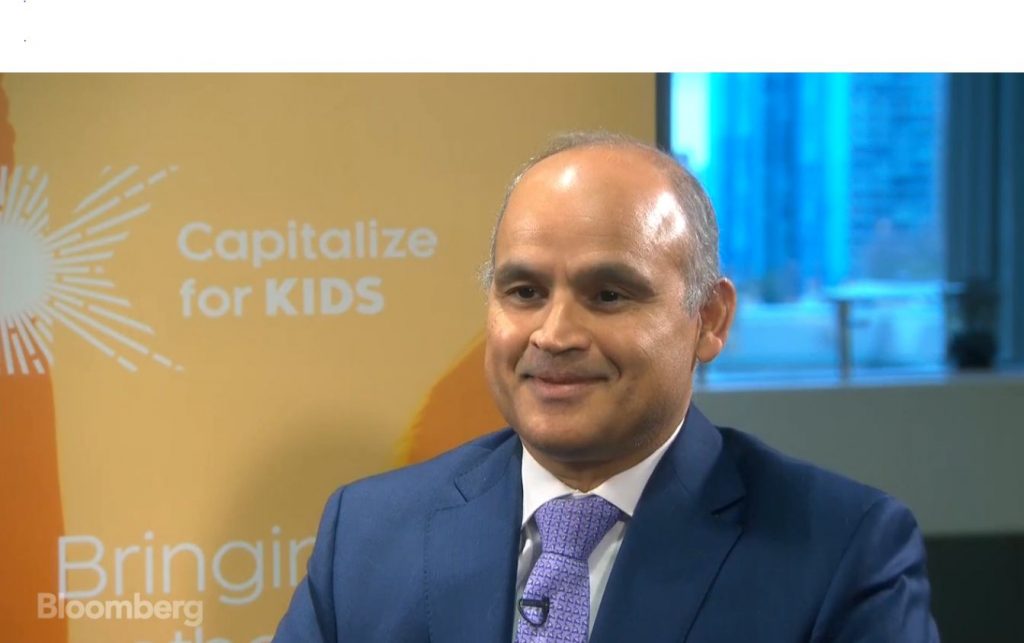 There are some state pensions that are run independently like Omers in Canada. But keep in mind that these are in the minority.

The bottom-line is that a private fund is FAR SAFER than a state-run fund. CalPERS is clearly in trouble because of Quantitative Easing & lowering interest rate to absurdly low levels. However, it is also partly in trouble because the politicians told it to invest in ENVIRONMENTALLY friendly ventures. So the “political” agenda overruled the economic purpose of actually making money.