Is their a Social Cycle in Attitudes? 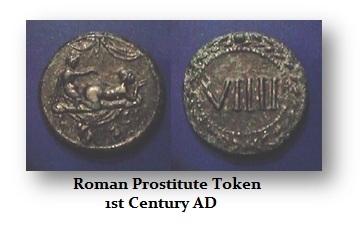 QUESTION: Mr. Armstrong; I read your article of the whole issue of prostitution. The entire problem is that some western women assume that all prostitutes engage in the profession unwillingly. That is just so biased. What about the women who marry not for love but for money. They are not forced. When the Iron Curtain fell, many Western European men married Eastern Europeans. They were shocked to realize that Eastern women saw life in a different culture. They looked for men who could support them and they saw this as a tradition they stayed home and raised the children. Their attitudes were pre-sixties. You are correct, culture is different around the world. It is stupid to judge everything by only your own standards. Indian and Thai food is spicier than European, American, and certainly Italian. Even food differs greatly around the world as do attitudes and culture. To a West European or American woman, staying at home is subservient. They have not been to the Middle East. I just read that Saudi Arabia is allowing women to drive for the first time.

I recall you even showing a Roman prostitute token used to circumvent laws back then. Have you ever investigated a cycle in attitudes in the battle of the sexes? It appears we seem to have emerged from the sixties with hippies, free love, and some women who just hate men blaming them for everything. I am not even sure where the whole virgin thing came from but assume that is probably in there as well. That was so obvious with Hillary thinking all women should vote for her just because she was a woman. That really offended the younger girls in our office. If there is a cycle in everything, then is there one in this battle as well? 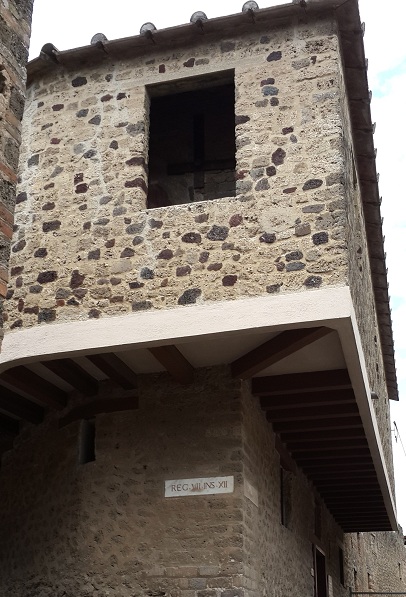 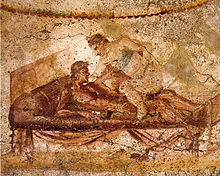 ANSWER: Yes there is a cycle to everything. What you describe is one side of this confrontation between the sexes. There are plenty of different reasons from men and women. I have met some women who are extremely nasty and view getting a cup of coffee as subservient. If I am going for something I always ask even the girls if they want something. I do not see myself as subservient because I will get them a cup of coffee since I am going. I am sure there are men who do try to be the boss and are on some power trip. We are all different.

Yes, the Emperor Tiberius (14-37AD) attempted to ban prostitution by making it illegal to pay a prostitute with a coin that had the emperor’s portrait of which they all did. The solution was to issue tokens (pictured above) you bought and paid the prostitute and she would redeem them later. These were widespread throughout the empire – not just Rome. One was recently found in the Thames River in London back in 2012. Here is a picture of the brothel in Pompeii which was covered by ash in 79AD saving a glimpse of culture at that point in time. There were various prices that depended upon the sex act, but then there was also a two-tier price level over privacy. If you wanted a private room, that was the most expensive. If you wanted to save money, then you could have the room at street level where people could watch.

The Roman post-Civil War promiscuous period is very reminiscent of the 1960s with the whole free love and the women’s liberation movement. This trend in attitudes also appears throughout history on a cyclical basis. It is linked to the business cycle and as the economy booms, this trend will emerge coinciding with a decline in the birth rate. Perhaps the most famous period was the economic boom during the reign of Augustus (27BC-14AD) following the civil war that ended in 30BC with the deaths of Marc Antony and Cleopatra. 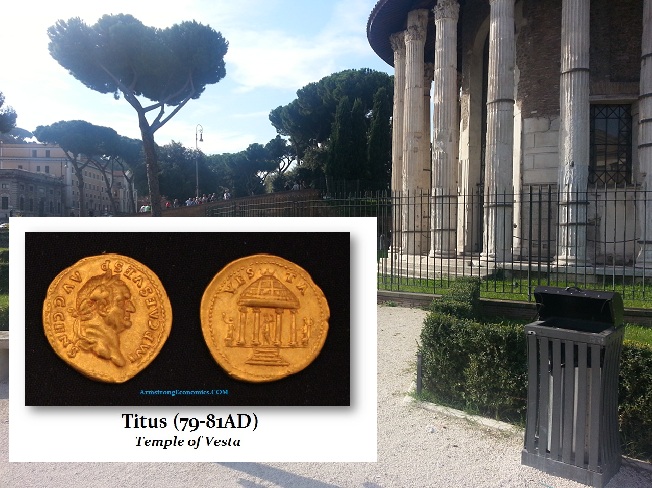 It was Augustus who passed his famous family laws that were designed to (1) ban intermarriages with non-Latins, (2) compel men to be married. Augustus banished of Ovid (43 BC–17/18 AD) because he believed that his writings were creating an age of immorality. Augustus had his own daughter, Julia, banished for adultery. While her husband Tiberius was often away, Julia searched for love and sexual gratification outside her marriage and sex parties. Augustus heard of her infidelities, and he threatened her with death. Instead, he sent her to an island prison from which she was never to return, and he spoke of her as a disease of his flesh.

As far as the subject of virgins, in Western culture, this too can be traced to Rome. In ancient Rome, the Vestals or Vestal Virgins were priestesses of Vesta, goddess of the hearth. The historians Livy, Plutarch, and Aulus Gellius, all attribute the creation of the Vestals as a state-supported priestesshood to the beginning of the Roman Republic. The Vestals were regarded as fundamental to the continuance and security of Rome. They maintained the sacred fire that was not allowed to go out. This tradition to this day can be seen as the eternal flame at the grave of John F. Kennedy. The Vestals were to take a vow of chastity in order to devote themselves to the study and correct observance of state rituals that were off-limits to the male colleges of priests. Augustus viewed women as the foundation of the culture. It was Augustus who began the tradition of picturing women on the coinage. When Christianity began, the role of women serving God was taken from this Roman religious position and they too were to take a vow of chastity but were married to God. 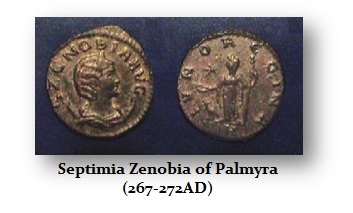 The Romans were shocked by the roles of women outside their culture. When they were fighting the British, their leader was a woman named Boudica. In the East, women were also rulers not just in Egypt. Septimia Zenobia (240–274AD) was Queen of Palmyria who rebelled and split the Roman Empire. 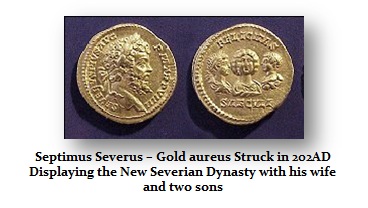 Romans definitely held their women in high regard. The various Roman Emperors would routinely show their wives on coinage and some would even show their fathers, sons, daughters, as well as family portraits as did Septimius Severus.

The family was sacred to the Romans. This idea of virgins in the West clearly shows the link back to ancient Roman. Where exactly it traces to in Asian culture I have not investigated. Nonetheless, there are distinct cycles in social attitudes throughout time. Promiscuity rises with economic booms and declines with economic hard times. It seems to be linked in that manner to when you have no economic concerns about the future, then anything goes. When economic hard times take place, then the family unit returns and the birth rates rise because children are your retirement. When you think the state will take care of you, you need fewer children – i.e. pensions. As pensions collapse and social programs, we will see a return to family structure.