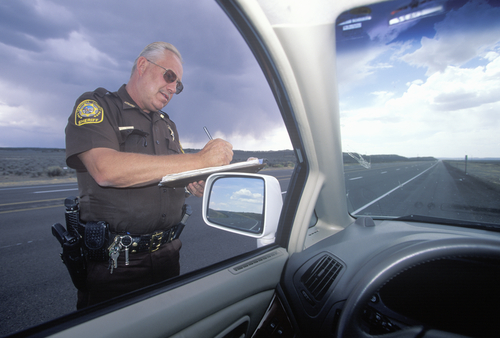 Lawyers have brought a lawsuit against towns in Georgia for using tickets as the major revenue source to fund their pensions and budgets. The City of Doraville, Georgia is facing a federal lawsuit that alleges the city is illegally making millions of dollars preying on residents and visitors in a deliberate scheme to write tickets and collect fines. The tickets are not to enforce any valid law for public safety, but simply to raise money. Most towns have come to rely on extorting fines from people and the scheme typically involves writing tickets that will make your insurance go up with driver’s points. The deal is usually you pay more for a ticket that will not involve points. This is just another layer of major corruption in government.

Doraville has gone beyond traffic tickets. They are fining people for everything and anything they possibly can. They fined a woman and threatened her with jail if she did not pay the fine to redo her driveway. She has brought the suit to end policing for profit.