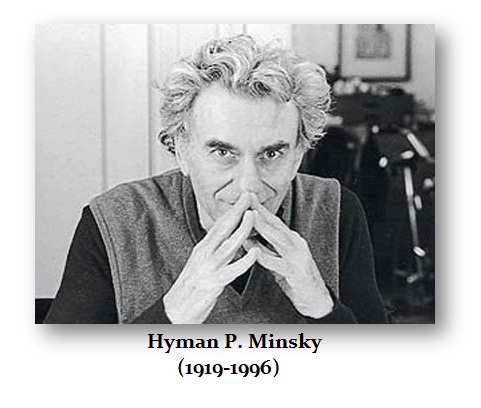 A number of people have asked if I ever looked at Hyman Minsky’s concepts in forecasting the economy. Minsky’s Financial Instability Hypothesis failed not because of the fact that he attempted to interject cycles and even listened to Schumpeter, the problem was that he was an economist and not a trader. His own attempts to devise a mathematical model of his hypothesis were unsuccessful. The first of Minsky’s two papers in the AER set out a mathematical model of a financially driven trade cycle developed during his Ph.D. from Harvard in 1954 but he never attempted to develop the model further. 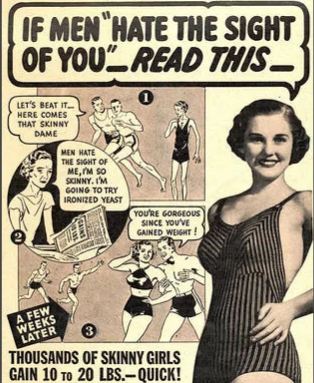 There have been many people who have claimed they used his model and were able to forecast the 2007 crash. I know many traders around the world in a professional capacity and I do not know ANYONE who did not see the crash coming. Being able to say this is a bubble and it will end badly was the topic of the movie The Big Short. Being able to see such a bubble is by no means unusual for many who are seasoned. I know of no profession who bought into the whole Bitcoin nonsense of how it would replace the dollar, end central banks, and start a new age all within a matter of months. The professionals just laughed because they know such a change takes decades not months.

Minsky’s observations of the Great Depression are seriously flawed. The primary problem was that they were focused domestically. They did not take into consideration the entire world economy. His hypothesis of financial instability argued that a financial crisis is endemic in capitalism because periods of economic prosperity encouraged borrowers and lenders to be progressively reckless. This excess optimism creates financial bubbles and then later busts. Therefore, capitalism is prone to move between periods of financial stability to instability. This is a type of market failure and it justifies government regulation to smooth the cycle, which is also his agreement with Keynesianism. The real cause is simply the human emotion. Women’s skirts rise and fall and men’s ties get wide and then back to thin. Fashion changes. Paintings of Paul Rubens portrayed robust women for that proved they were wealthy and could afford to eat. Skinny women were unattractive and considered to be poor. Even during the 1920s, advertisements told women how to gain weight. Today, the trend is the opposite. There is a cycle to everything.

Minsky’s Financial Instability Hypothesis is merely something that monitors domestic considerations and from that perspective, he completely failed to comprehend the Great Depression. It was far more than merely excessive debt etc. He agreed also with Galbraith who blamed corporations and never even looked out the wholesale collapse of government debt on a major worldwide scale in 1931. There was NO MENTION of the Sovereign Debt Crisis of 1931 you can read about in Herbert Hoover’s memoirs 1931.

Under Minsky’s theory, he endorses government power to smooth out the business cycle which they have never been able to do even once. Yet in all fairness to him, Minsky also believed that financial instability was a characteristic feature of capitalism as did Kondratieff yet the very institutional and policy measures introduced by governments sometimes contribute to the problem. It has become known as the Minsky Moment which is a sudden major collapse of asset values which is part of the credit cycle or business cycle. Such moments occur because long periods of prosperity and increasing value of investments lead to increasing speculation using borrowed money. Unfortunately, while it sounds authoritative, it can be applied to many periods that did not result in a major crash of the economy and can simply be confined to one market rather than the whole as was the case with the DOT.COM bubble and the Bitcoin crash. Neither produced a major depression.