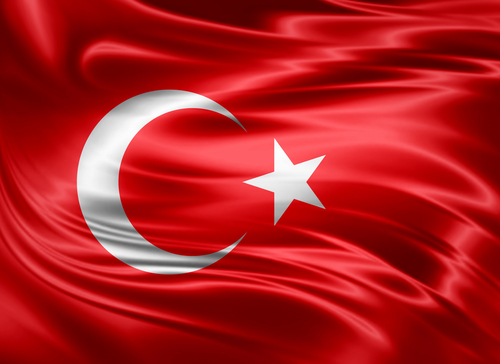 Erdogan is shifting to Russia already. He will abandon the West all to retain power. Turkey was the critical lynch-pin for emerging markets. Many foolish banks ran to buy Turkey’s debt because they could earn 20% interest. The currency has fallen 25% in two days. We are looking at European banks taking major losses on Turkish debt. Trump has to stop his trade war. This is now about undermining the fabric of the global economy. Welcome to the beginning of the crisis that will end only with a monetary reset in the years ahead. Erdogan claims he has a plan to stabilize the lira but he offers no details. He fails to grasp the root problem – he has lost all confidence domestically and internationally to remain head of state.

Meanwhile, Erdogan is still focused on Syria. He is planning a summit with Russia on the 7th of September in the Turkish capital Ankara. This is to be a four-person summit, which Erdogan has proposed as a distraction for the collapse in the lira. He will limit the summit to Germany, France, Turkey, and Russia.

Is it Time to Turn the Lights Out on Turkey and just Take Your Losses and Run?