Turkey & the Erdogan Who Puts Himself Before His People 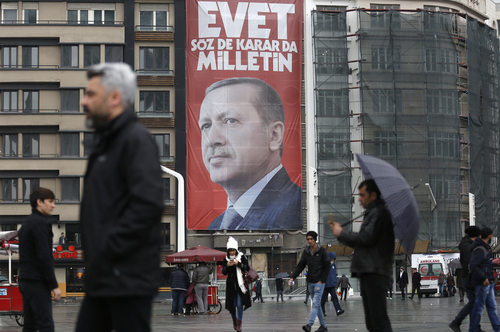 Erdogan refuses to release the American “Pastor Brunson” and instead he is turning to everyone else offering now to open direct investment in Turkey. This is not simply about Brunson. Erdogan has refused to comply with the USA measures against Iran and has stated it will continue to import Iranian oil. Erdogan has NEVER been someone anyone can trust. Previously, Erdogan was secretly laundering money for Iran selling gold into the market to allow them to circumvent sanctions. There is nothing that Erdogan agrees with that he will not take the opposite position behind closed doors. He arrested more than 50,000 political opponents and that is really what you do when you violate human rights that the West turned a bling-eye to. He blackmailed the EU into paying him $3 billion on the refugee issue or he would allow them to flood Europe. So there is a lot more than simply an American missionary. Yet even on this simple issue, Erdogan refuses to yield. What he has done among nations and to the Kurds has been far worse than Saddam Hussein.

The Turkish Minister of Finance Berat Albayrak, Erdogan’s son-in-law, is trying to assure foreign investors that he will implement strict fiscal discipline and structural reforms. He has come up with a new slogan saying that Turkey will “emerge even stronger” from the crisis. There are almost 4,000 investors in Turkey who have lost a fortune based on the currency alone. He has effectively engaged in currency controls by turning to a boycott of all US products.

Erdogan is now giving priority to direct investment whereby he will sell assets. He has excluded a request for assistance from the International Monetary Fund (IMF) because he knows he would not get it anyway. We may yet see him turn to capital controls in order to deal with the currency crisis and prevent his own people from buying foreign currency. He and his son-in-law claim that they will give priority to the fight against inflation and fiscal discipline. However, this CANNOT be done with stricter fiscal discipline and structural reforms. Erdogan would have to curtail his military spending and that would also undermine his dream of restoring Turkey to the dominant power in the Middle East.

Erdogan’ son-in-law recently announced new major government projects. Clearly, those spending projects have to be stopped, but there has been no mention of that reality. Instead, Erdogan is increasingly seeking contact with new allies. While the Emir of Qatar pledged $ 15 billion in investment in Turkey, he also turned to France’s President Emmanuel Macron. Erdogan and Macron have agreed that Albayrak would speak as soon as possible with his French colleague Bruno Le Maire and he has also reached out to Germany. Erdogan had phoned Chancellor Angela Merkel on Wednesday and agreed to talk with Scholz.

What Erdogan fails to see is that the collapse in the currency is not simply black and white numbers. This is a collapse in confidence in him personally. His refusal to release Pastor Brunson and claim that he was connected even indirectly with the coup demonstrates his personal vindictiveness. Nobody believes that anyone could ever receive a fair trial in a land that is run by a supreme leader with whom you take your life in your hands if you just disagree with him. 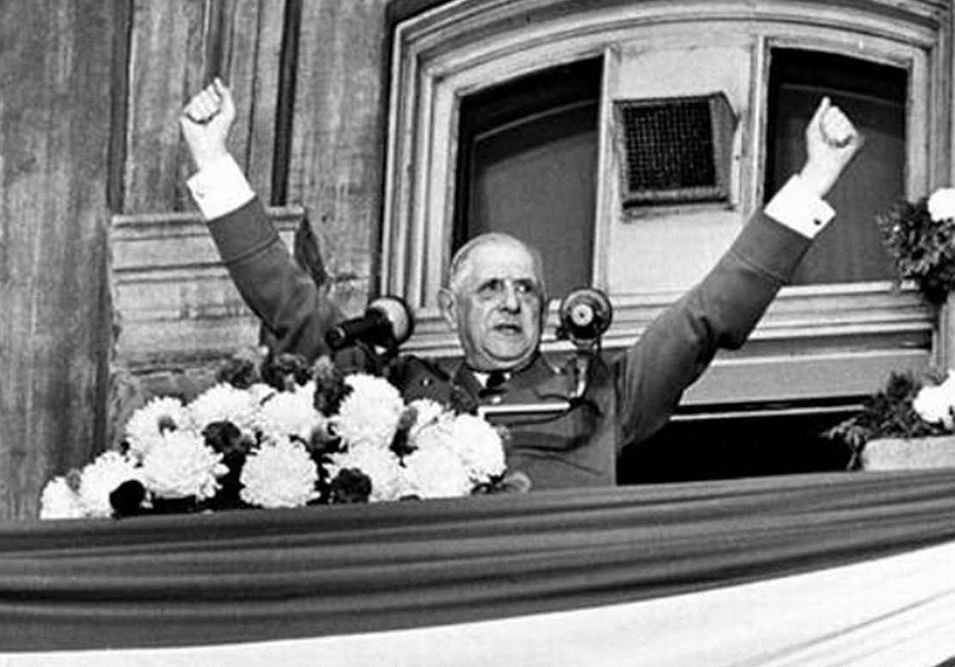 Even back in 2011, Erdogan told Turks who lived in Germany that they still owe their allegiance to Turkey. He told Turks who had moved to Germany decades ago that they were part of Germany, but they were still part of Turkey. This is just shy of what Charles DeGaulle did in Quebec in Canada back in 1967 – “Vive le Québec libre!”. It was his vision that Quebec should separate from Canada and become a French State. Erdogan even summoned the German ambassador back in 2016 and demanded a German satire program that made a joke out of him should be removed from the Internet. The Turkish author Aslı Erdoğan was jailed and accused of links to terrorists as well as being a member of the terrorist organization the government labeled PKK. She has not been allowed to leave the country. Nobody believes that anyone would ever get a fair trial in Turkey under Erdogan. He walks like a dictator, talks like a dictator, acts like a dictator because he is a ruthless dictator.