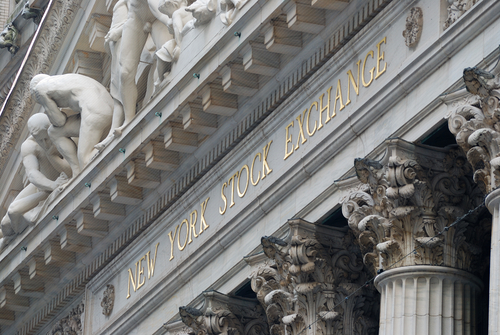 To the shock of everyone in politics and economics who can’t get enough socialism and want to bash that the disparity of income is so evil, these Marxists are beside themselves when the World Economic Forum released a study that shows the United States is the most competitive nation on earth. They have, however, concluded that their international economic index which finds America at the “pinnacle of global success”  cannot be attributed to the actions of any one leader or administration. Indeed, people fled Europe to American to get away from bureaucracy. This remains reflected in attitudes.

A majority of Europeans (58%) would prefer to work as an employee rather than risk starting their own business. The promises of pensions and the social state have created a vast economic different picture between Europe and America and in Asia, we see a trend that is beginning to surpass the United States. This contrasts starkly with attitudes in the United States, where a majority (51%) say they would prefer to strike out alone. The United States allowed the property to be owned whereas in Europe the title to the property remains fixed in most of London and is leased out for 100 years where people pay the value as if they had purchased the property, to begin with. Property in London that was “freehold” was rather rare. Many fled to America which was the land of opportunity to actually own property, build wealth, and leave it to your family.

Then rushes in the Marxists. They hate people inheriting wealth and call it unfair. Every generation should start at zero in their mind. Then we have the economists who argue that it is the disparity in income that suppresses the economy in Europe. So what is their solution? Regulate everything excessively and take the wealth away from those who have it and pretend you are handing it to the people if anything is left once they government gets its hands on it for their own lavish pension schemes. 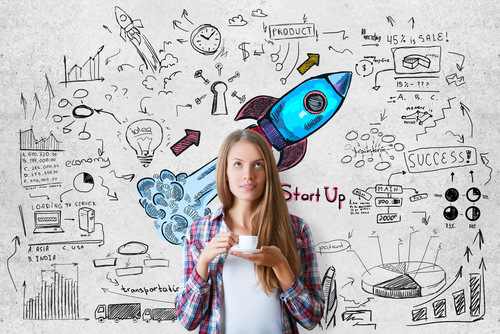 The United States is the venture-capital capital of the world. That will soon be displaced by China. Nevertheless, how to actually measure entrepreneurship is a very distorted view of the economy. One popular approach among economists which overlooks the depth of a nation’s economy is to count how many new businesses with paid employees start up each year, then divide them by the number of companies that are already up and running. The Organization for Economic Cooperation and Development (OECD), calls this percentage the “employer enterprise birth rate.” Others just call it the “start-up rate”.

From this distorted perspective, the United States scores fairly low on that definition coming in second to last when looking at the years 2007 through 2009 during the crash. The glaring flaw in this view is the fact that in the economies which are least developed come out on top, which was Slovakia and Mexico. The United States was predominantly small business also before the Industrial Revolution. Creating criteria of this nature are extremely misleading. Also, the period in question saw many young individuals start out on their own unable to find jobs with their costly degrees. They entered the self-employment segment but were not hiring people. They were breaking out and doing work in various services.