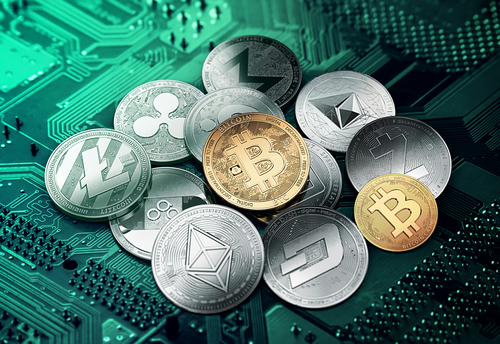 While many believe that the off-exchange trading platforms in Bitcoin bypass fiat central banks, there are developments in the legal world that warn of regulation is headed into the field with a vengeance. There were three important recent actions in federal courts that illustrate the interplay among the Securities and Exchange Commission (SEC) & Commodity Futures Trading Commission (CFTC) federal regulators seeking to expand their jurisdiction into the virtual currency world. This movement to expand their jurisdiction does not come from Congress. Instead, they charge people and create legal precedents and this is how most “law” is actually made. Clearly, these actions illustrate that they are moving into the virtual currency arena. The three cases are:

My biggest concern is that it will be a tiny step for mankind to declare off-exchanges to be illegally operating without registration and it would not be too far behind for them to be criminally prosecuted under money laundering just like any bank for the failure to report every individual trading on these platforms. I would suspect we will see the further expansion into the virtual currency world by the SEC, CFTC, and DOJ long before we see any real legislation from Congress. They will ALWAYS pick the worse cases to make law and then apply it to everyone.