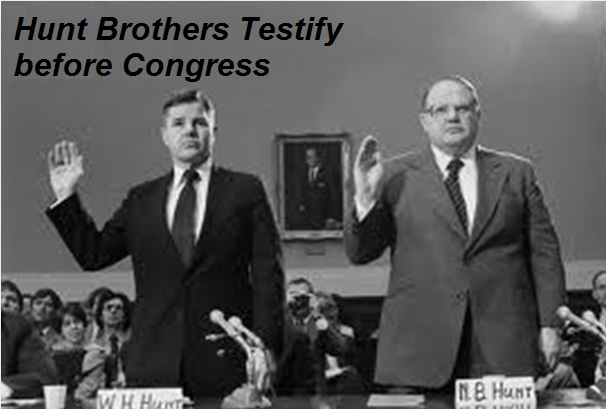 QUESTION: Mr. Armstrong; I love the fact you always stand in the middle. Do you believe that 95% of Bitcoin Trading is fake?

ANSWER: I did not conduct that study. It does sound a bit high. However, manipulation has been a historical problem in the commodity world. As I stated before, the manipulations were common practice in commodities during the 1970s. It was brought to Wall Street when Phibro took over Solomon Brothers in the early 80s. By 1991, they were charged with manipulating the US government bond market. How did they do that? The very same way these allegations of fake Bitcoin trades are taking place. You put in bids to pretend the market is deep and so you buy ever increasing the price.

Do I personally believe there is fake trading in Bitcoin taking place off-exchange? Absolutely. Would I assume that 95% is fake? I would question that high of a number. I would have to review their criteria for classifying a trade as fake. I would probably place it at the 50%+ level but not 95%. That is just my opinion based upon historical levels of manipulations in commodities.

For example, I knew the Hunt brothers as clients in the early 1970s. Only a few months before the high, the world suddenly knew what they were up to. That info was spread by the dealers to get everyone in the retail market to rush in and buy silver with claims it was heading to $100. But the dealers, I believe, bribed the CFTC and the exchange into raising margins to be long on silver and making shorts required to put up a fraction of that margin requirement. The dealers shorted silver, the public lost, and they bankrupted the Hunts. They made so much money that they then began to buy Wall Street.