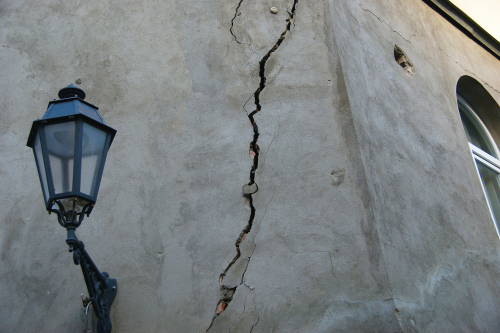 There is a general cycle of 19.29 years which was due 2019.71. This is a cycle based on the entire region and it reflects an average, not a specific location. Nonetheless, we should see a noticeable increase in earthquake events in the region.

What you will notice is that the last column on the right which is the number of years between events. Note that since the 2004 event, the frequency has changed. This is what I have been warning about which ties into the fraud being carried out about Climate Change groups of Greenpeace and Al Gore.

Even since the peak in 2000, the profile of volcanoes and earthquakes on a global scale have increased. This is what takes place during solar minimum phases because the energy waves coming from the sun change. It is believed that the types of waves emitted from the sun penetrate the earth and may be causing greater activity in volcanoes and earthquakes. This correlates also with the ECM during the historical rise and fall of civilizations. 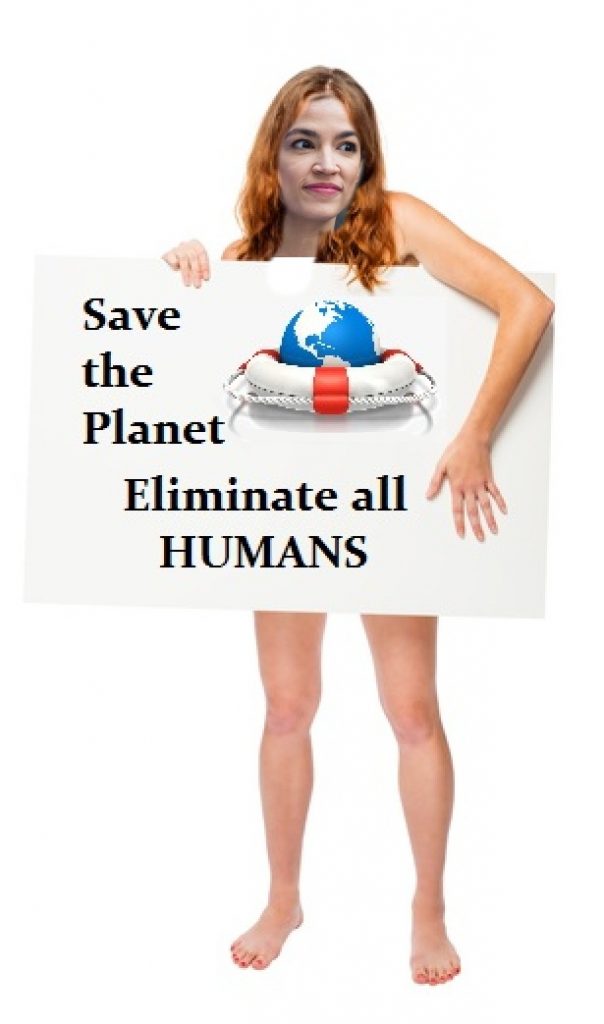 This is all a backdrop to what Socrates is warning about a return of inflation and global cooling due to solar minimum which will result in also food shortages. So the climate change conspiracy groups may get their wish – reduction in population, but from global cooling.