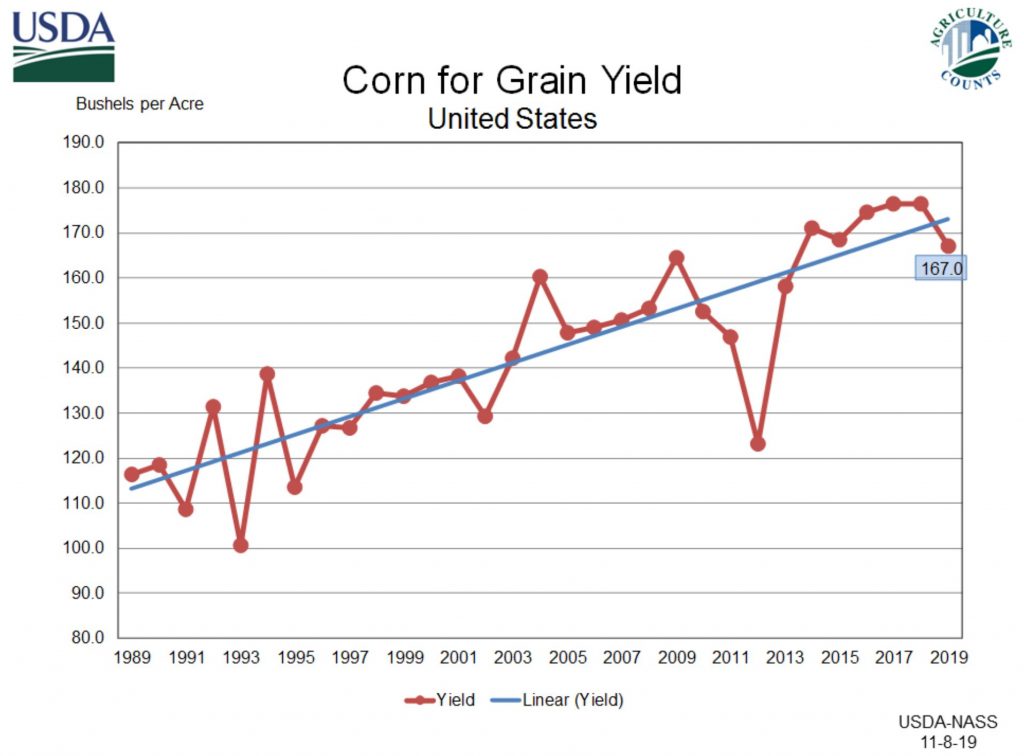 At the end of 2019, we obtained Yearly Bearish Reversals on crop production in many areas. This is lining up with the ECM and it is warning that weather is turning against us for food production. The market tends to focus only on year/year numbers and ignore the trend on a broader perspective. 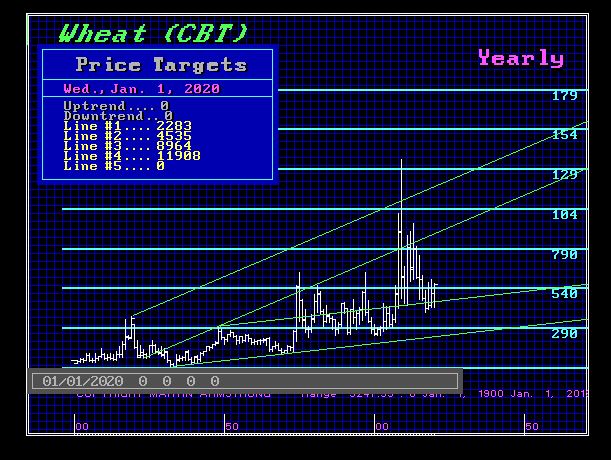 We never elected a Yearly Bearish Reversal in wheat prices. Nevertheless, from the 2016 low, we have elected two Yearly Bullish Reversals. This perspective combined with our models on weather are pointing to higher prices in the years ahead.