Renaissance Man – What Is It Really? 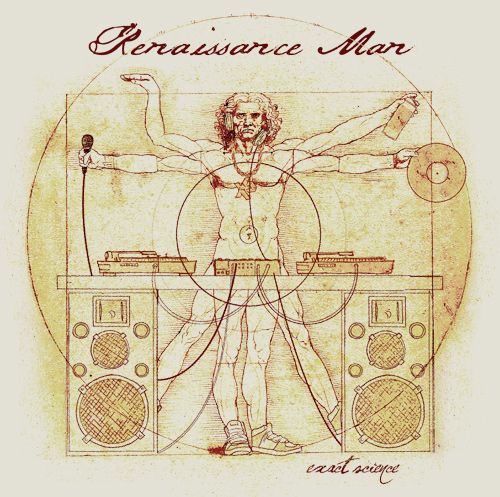 QUESTION: Mr. Armstrong; I read a Wall Street Journal article on you from 1999. They called you a Renaissance Man. You are certainly so diverse and a strong person to endure what you have but still you do not wallow in self pity. What is your secret? 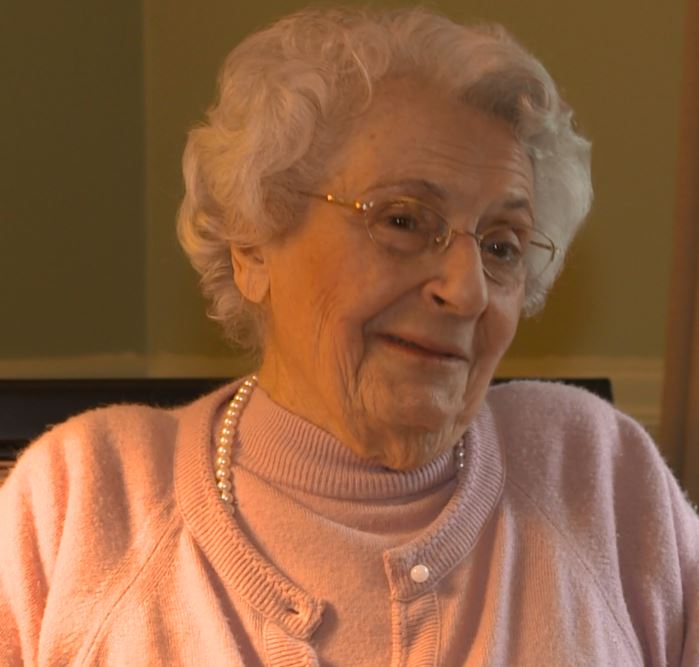 ANSWER: My mother raised me to always stand up for what you believe in. Yes, I remember when the WSJ called me a Renaissance Man. I am not sure exactly why education today has been so different from those days that created Renaissance Men as we call them today. My theory is how you approach knowledge. I always looked for the connections. I think we teach our children in the totally opposite manner. We departmentalize everything and in the process of dividing everything, we lose the knowledge of the whole.

When I was in High School, I was taking Spanish, French, and Latin. I had virtually completed the first semester when I was called down to the principal‘s office. I was told I had to drop French because taking three languages at the same time they determined was too much for a student. I said my grades were fine and obviously there was no problem. My argument fell on a close mind. That was the rule and it was applied to me. I argued they were all Latin based and so I could see the connection between the three. The word for bed in Latin was lictus, in French lit, and in Spanish lecho.  He thought I was a smart ass because I asked if he comprehended what I was saying in French, comprendre, in Spanish comprender, and then in Latin comprehendere. He did not grasp my point. I was given a study hall in place of French and my enthusiasm for school went out the window.

So I do not know. If I am a Renaissance Man, then I assume the real definition is someone who sees how everything is connected between subjects. The formal definition of a Renaissance Man is a person with many talents or areas of knowledge. To me, that misses the point. It is all about seeing the connections, not disconnected knowledge about everything. If there was a subject which did not fit the connections, then I was not interested.