Ever since the Cologne sexual assaults by the refugees, things have gotten far worse in Germany. The press tends to still hide the crisis. Nevertheless, drawing only from German media reports which have made it to the public, a list documenting more than 160 instances of rape and sexual assault committed by refugees in train stations, swimming pools and other public places against victims as young as seven have been eye-opening to say the least. This is going to have a profound impact in the German elections next year but it is also tearing Europe apart and pressure builds to close borders to prevent these people from spreading out from Germany to the rest of Europe. 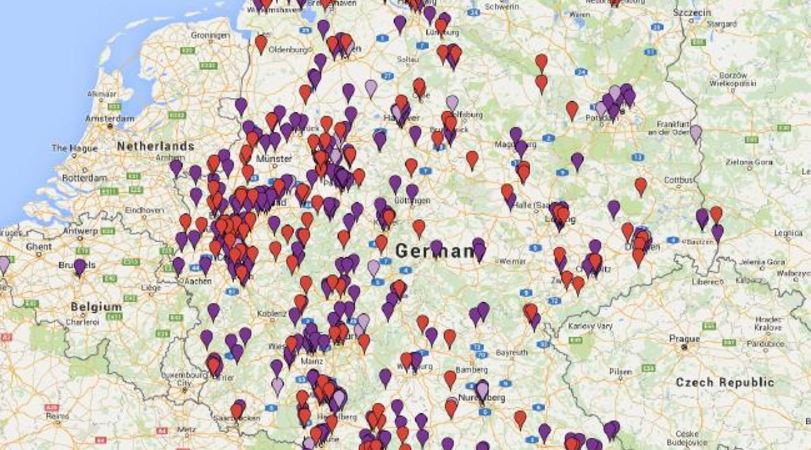 The New York-based conservative think tank Gatestone Institute has compiled a shocking list of sexual assaults and rapes by migrants in Germany in just the first two months of the year. This is stunning to put it mildly. Merkel does not appear to be able to survive this crisis. 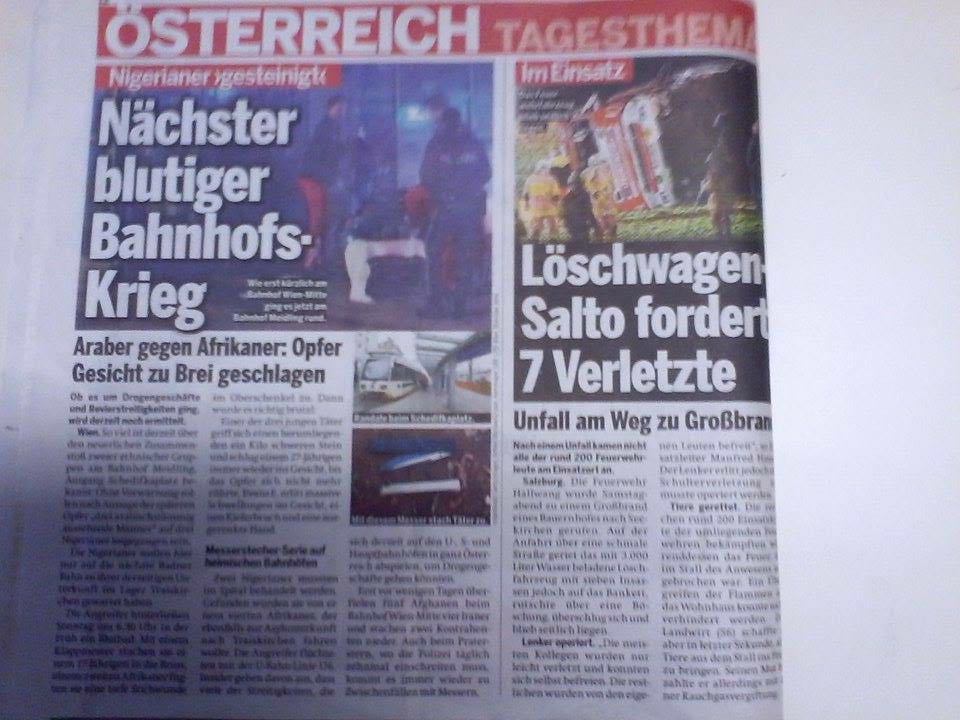 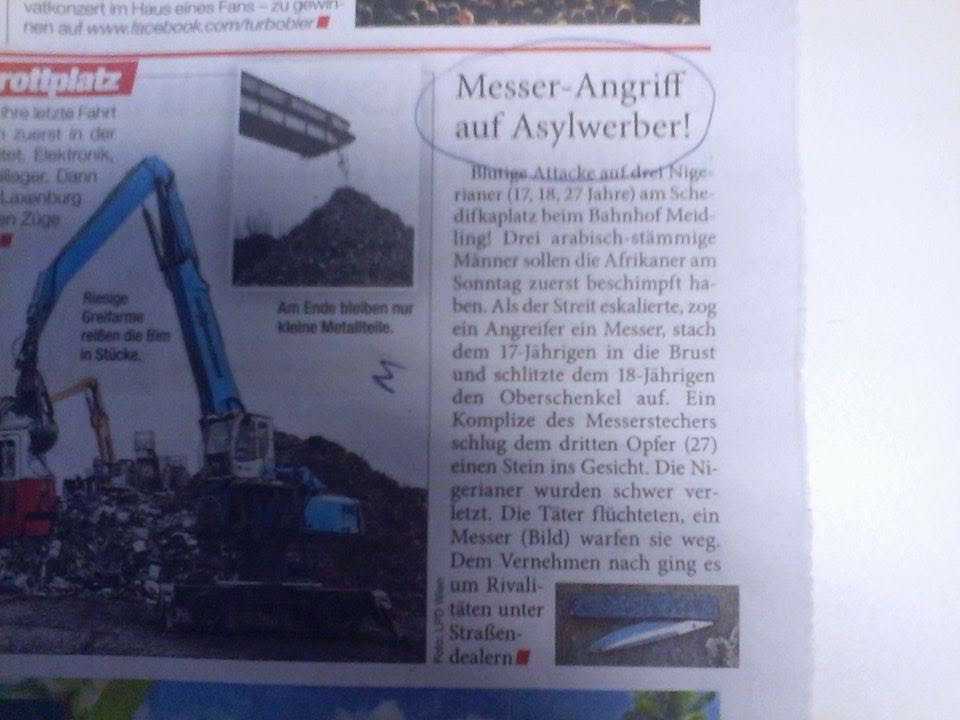 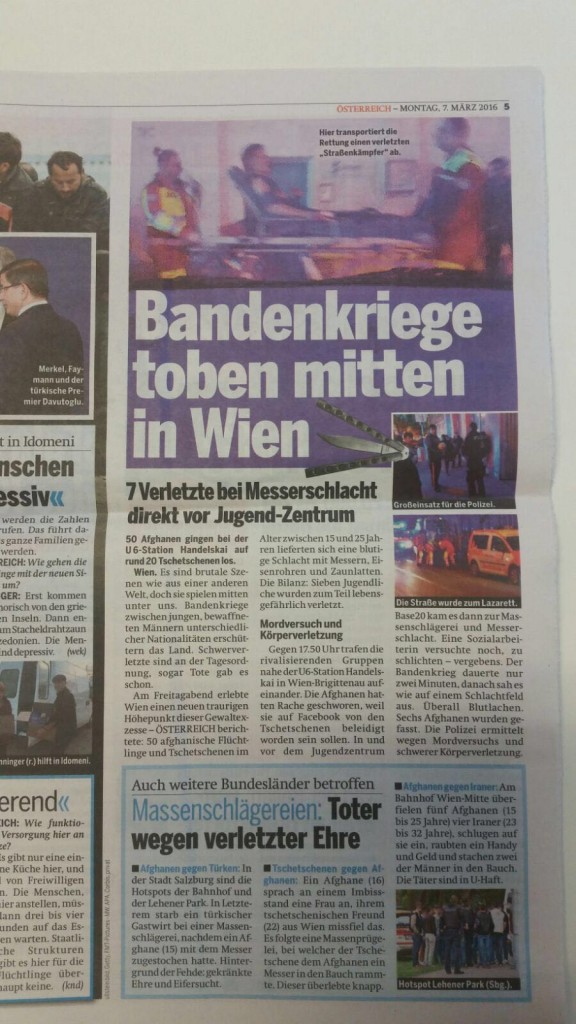 Then nearly everyday some knife attacks among refugees are reported in the Austrian press. We have Africans against Arabs and those from Chechnya are against Afghanistan. In Austria, the general public is becoming terrified to even walk outside in many areas.

Why Davos Predictions Are Always Wrong!

German Study: USA is the Top Tax Haven in the World