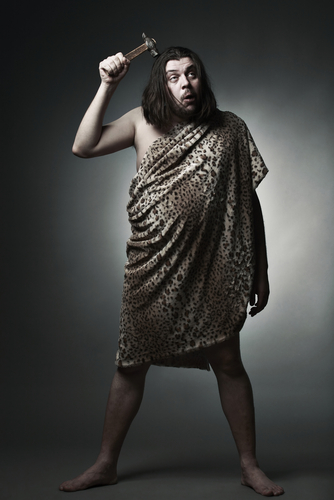 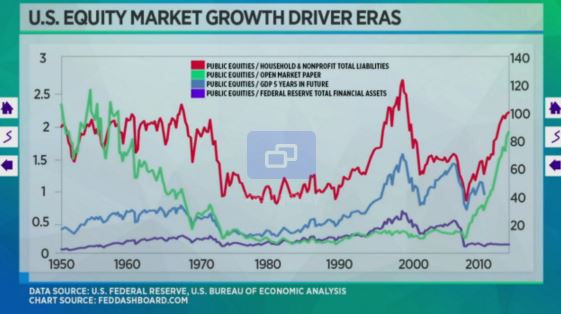 The usual domestic analysis has its usual blinders on like a horse pulling a carriage in Central Park. Typically, this analysis blames everything on the Fed and remains clueless about international capital flows or trends. They argue that the S&P 500 doubled in value from November 2008 to October 2014, coinciding with the Federal Reserve Bank’s “quantitative easing” asset purchasing program. All they can do is blame QE as if it worked. They claim the Fed poured billions of dollars into the bond market monthly and that produced a bull market simply because the Fed’s balance sheet went from $2.1 trillion to $4.5 trillion. Strange. The ECB has tried this and has had to publicly admit it has failed three times and counting. 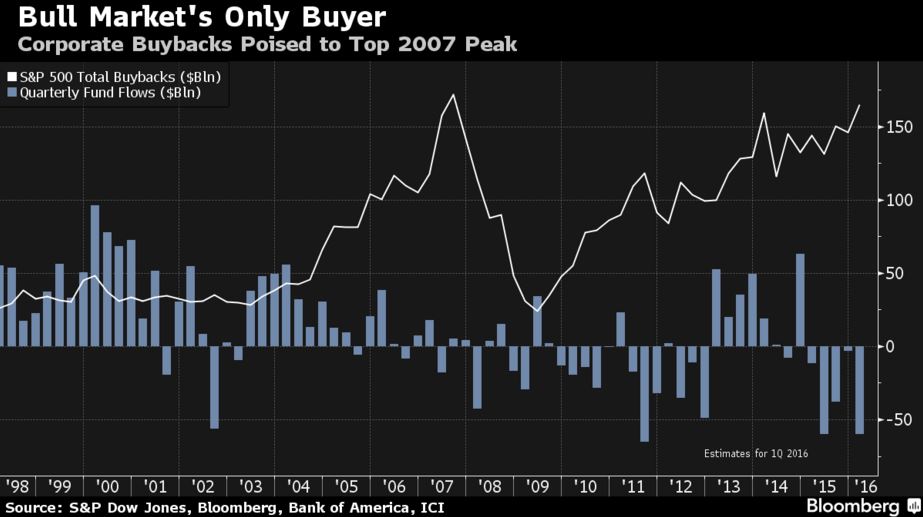 Then we have others yelling that corporate buy-backs are the cause and they have been the only real buyer. Both of these types of analysis are the same; as if we made the absolutely true statement that everyone who has ever eaten a carrot has died at some point so there is a 100% correlation that, obviously, carrots are lethal. They fail to test any other influences so it must be just the carrots since that is all you have considered.

Both theories completely ignore international events and trends. They assume ALL of the quantitative easing stayed in the USA when in fact countries like China sold in their long-term holdings and reduced their average maturity to less than five years. Pension funds ran into high-yield emerging market debt, taking the money outside as that market rose to $9 trillion since 2007 and they issued that debt in dollars so they could sell it domestic USA pension funds ignorant of currency risk. Then there has been the flight of capital from Europe and China into the USA. That has been ever so evident in high-end real estate markets. Both of these slices of events are reflective of our problem with analysis – it is just too primitive. We have yet to wake up and look out the window – OMG, there are other countries beyond our border! The statistics show that 64% of Americans have never left the country. This seems to also plague those who pretend to be analysts.