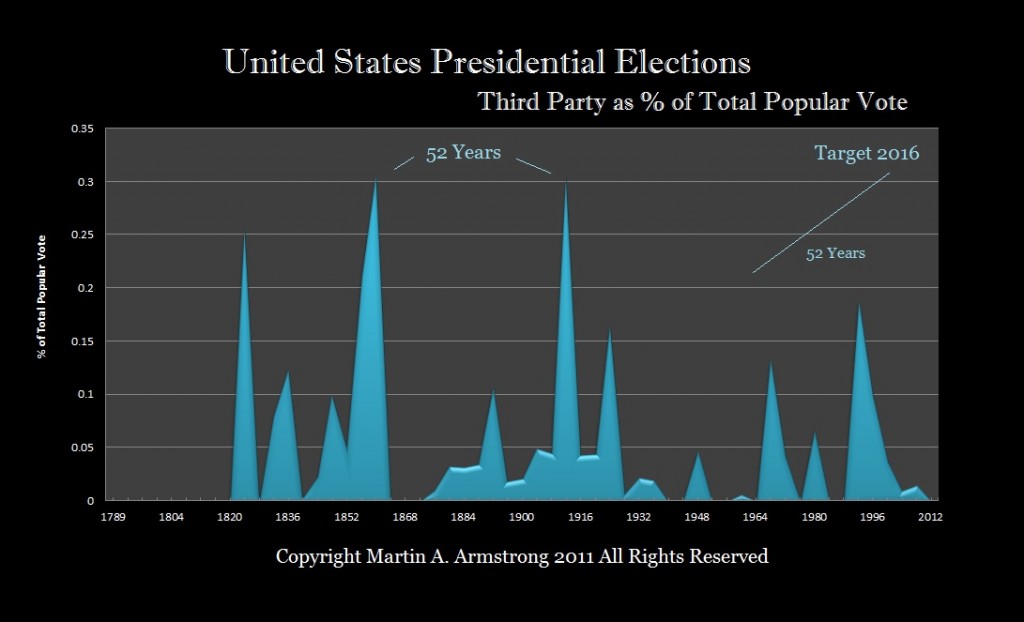 We are heading straight into the hurricane, and as you correctly say, there is no way of reversing the trend.

At this point, should Hillary (or Cruz for that matter) win the elections, she would have to face and preside over the coming inevitable crash and burn. This would be the only way for the silent majority to ultimately put a de facto blame on the establishment. The house of cards comes down all at once.

Wouldn’t at this point, from a timing perspective, be more logical that the 2020 elections (also ECM turning point) will be the right time and place for a third party candidate to emerge as we raise up from the ashes? Of course, since the Great Depression produced FDR, there is clearly a risk of a total opposite outcome: more establishment. 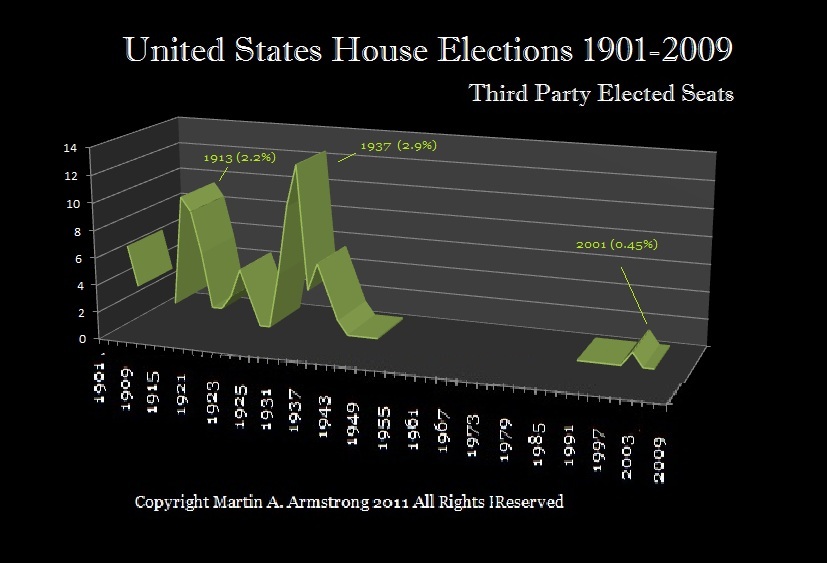 ANSWER: I think the 2020 target is too late. Keep in mind this was NOT me making a forecast. The computer projected a huge third party (anti-establishment) vote beginning in 2016. By the time we get to 2020, we may be looking at a complete revamp of the monetary system. On January 1, 2017, G20 begins sharing all info on everyone. They are collapsing the world economy and it really looks like things will go nuts in 2018.

Keep in mind that if the Republicans nominate anyone BUT Trump, it will prove that there is no right to vote. We may see a backlash begin and a sharp rise in third party candidates in Congress. By 2018, that looks revolutionary at the Congressional level. So it appears that Trump has the majority of delegates, but if they give it to Cruz or Romney holy hell will be unleashed for it will prove the system is corrupt. 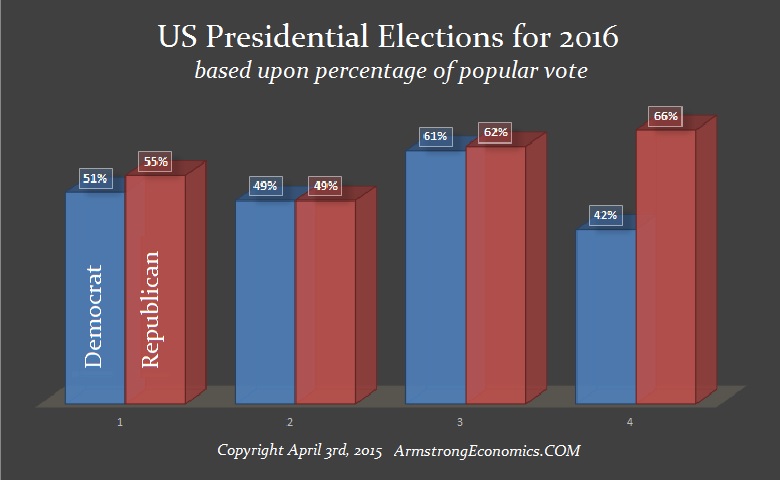 Our computer models clearly favor a Republican victory this year. However, assuming the Republican Party self-destructs, they may very well hand this to Hillary. Trump would not really want to be president during this crash and burn. It is better that the establishment will not get to blame him for what they have caused. 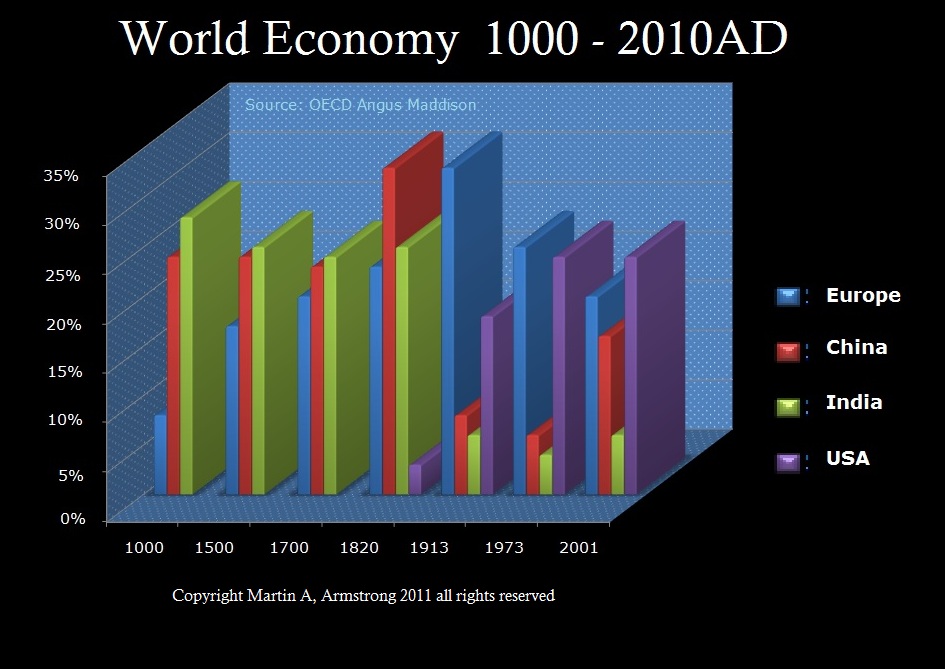 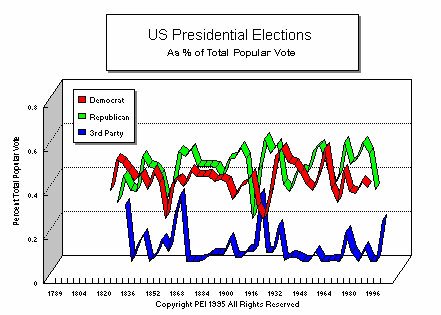 By 2020, it just looks completely nuts. Here is our chart on this from 1995. We can see that the spike in the third party is rising. This is in line with the War Model that is projecting a rise in civil unrest. By 2032, the West should capitulate and the financial capitol of the world will move to Asia. China should bottom in 2020, so the other side of that target will be the rise of Asia. The damage we are looking at here is the collapse of socialism from Social Security to pensions.

Ironically, those in former communist regions are in better shape because they are far more self-sufficient than those in the West who still believe in government. From that perspective alone, those populations are not dependent upon government, which replaced the family structure in the West. What children today save to take care of their parents? That’s government’s job.