“The Forecaster” Runs on Greek TV 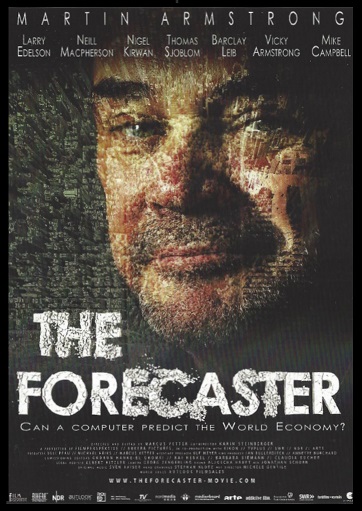 The fact that this movie is appearing on national television in Europe and even in Canada, but not the United States, demonstrates how there really is no free media.

Even Jeff Deist of Mises Institute wrote:  “Martin Armstrong is one of the most famous economic forecasters alive, but you wouldn’t know it after the whitewashing job he’s suffered at the hands of the federal government and the mainstream financial press.”

It is truly amazing just how far the government and media are linked and willing to block anything that exposes the banker’s deep links to both.

Jeffrey Epstein is Dead – Of Course on Schedule

The New Documentary is now Online

Collapse of the Rule of Law

Less than 200 English DVDs Left at Amazon for Christmas Gifts