76-Year-Old Released from Prison Since he was Innocent Afterall 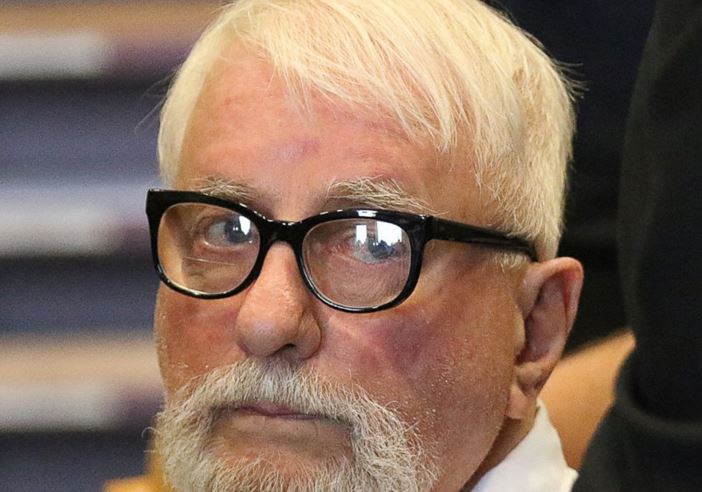 Our criminal justice system is the worst in the world. America has only 4.4% of the world population but 22% of the world’s prison population. We have the worst system in the world because you stand very little chance of having a fair trial. The time it takes to even overturn wrongful convictions is outrageous. Prosecutors are cold-blooded. They will never admit to a mistake because that impacts their ability to get big-paying jobs. Judges have crafted so many rules intended to prevent reviews of cases because they too do not wish to expose the corrupt criminal justice system. We have a 93% conviction rate nationally. The government could never achieve that level of success in anything else.

Now, the government has finally conceded that a 76-year-old man was wrongly convicted in the 1957 killing of an Illinois schoolgirl who was 7-years-old. He was finally released Friday after a judge vacated his conviction. The real killer remains free. Jack McCullough was sentenced to life in prison and is one of the oldest cold cases to be tried in U.S. history. In a review of documents last year, it was found that the evidence that supported his long-held alibi that he had been 40 miles away in Rockford at the time of the girl’s disappearance was correct.

The only possible way to clean up the justice system is (1) any prosecutor who wrongly convicts a person should serve the sentence he demanded; (2) prosecutors may never run for office or become a judge; and (3) prosecutors cannot take a job with any law firm for five years after leaving his position. Do this and we will see justice return.