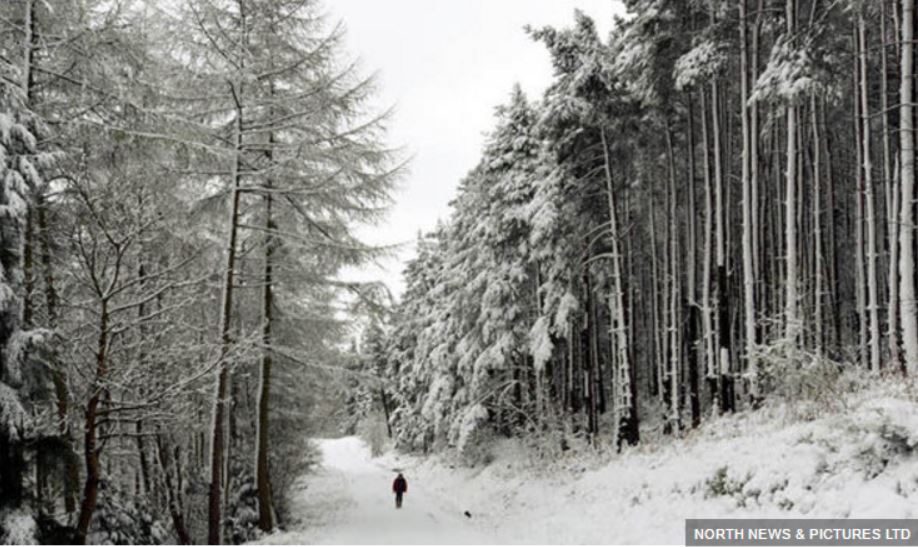 COMMENT: Here in the Netherlands we had snow on april 25 and 26 2016. This is a rare event and could indicate your models on Global Warming are right. Could this be the start for colder winters in the coming decades.

REPLY: Yes, it was also snowing in Britain. Unfortunately, when this cycle turns it does so rather violently. This is why we are looking to move the office to Florida to get closer to global warming for it is moving south. We warned that beginning in March, our models were turning up for the West Coast. So far, this seems to be on point. This is something we input into the system as a peripheral data set.

We are trying to update our models on a much deeper scale with specific data points on a regional basis. Earthquakes and volcanoes are also connected. We are getting unprecedented activity on the West Coast. There were two big volcanic eruptions this month in April. If this continues to build, the world will move rapidly into an ice age and our models warn that this trend will produce lower lows. Forget global warming – the danger is a global freeze.

Popocatépetl volcano erupted this month just 35 miles from Mexico City and 20 miles from the nearby city of Peubla. It sent a mile-high plume of ash into the air, putting thousands of people living within a 10-mile radius on a yellow alert to be ready to evacuate should activity increase. Plumes of  volcanic ash block the sun and cause crop failures on a wide scale. A second volcano, also on the western edge of the ring of fire, also erupted this month in Alaska. These two volcanoes erupted at nearly the same time. This is indicating that there is a massive build-up of tectonic stress on the West Coast of North America. 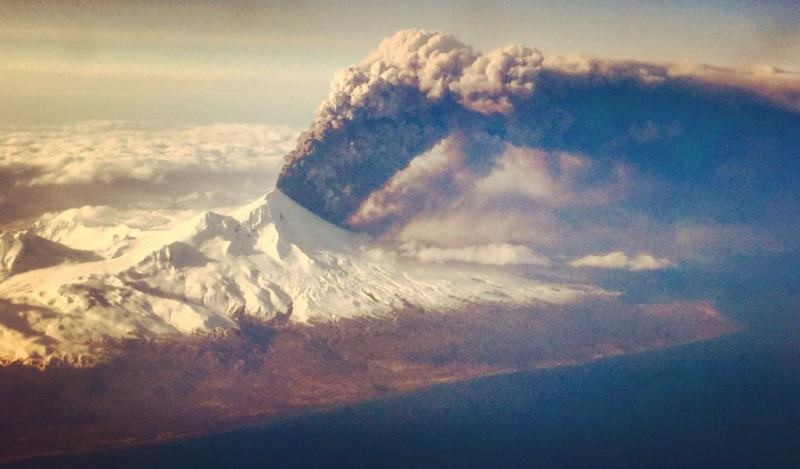 We warned that our models were turning up in March for earthquakes on the West Coast. The Alaskan eruption of Mount Pavlov volcano on Alaska’s Aleutian Island chain blew ash, stone, dirt, and smoke some four miles into the air before lava began seeping out. The Pavlov volcano is around 600 miles southwest of Anchorage. Neither one was a killer explosion. However, the more we get at this level, it can combine as if there were one catastrophic eruption that blocks the sun. All of this is connected. There is also a cluster of earthquakes in Yellowstone National Park where there is the super volcano. We are attempting to get as much data into the system as possible so it can make the global correlations. We are short of staff but we are trying to find the time to accomplish this rapidly.