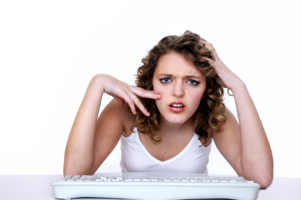 I am reading and studying your blogs and Socrates for quite some time and I would really like to thank you for all the insights!

Some days I listen to bloomberg radio for knowing what ‘they’ are saying about the market developments. As I am not an experienced trader as you are, I must admit I don’t understand the ‘collective market behaviours’ e.g. besides all the traps the central banks got themselves into, my normal logical mind tells me that whenever interest rates rise, money gets more expensive, so consequently the only true reason for doing so would be that underlying economic data shows the economy is doing well and can do without ‘help’.

A simple mind like I am tells me that a stock index should rise in case of a well doing economy. Instead I only hear markets fear a interest rate hike. Seems to me that the collective wants interest rates remain low, so stockindex growth driven higher by debt.

The same for example in the case of oil. With my simple mind global economies aren’t as healthy as the financial markets might imply. So in short lower demand and risk of even demand lowering. Instead of a lower price eg. crude oil futures, the futures contract keeps on rising. I am wondering what the fundamentals are that drive up these prices?

Could you give some insights on the real fundamentals that drive markets as from a real- economic perspective I can’t figure it out!

ANSWER: The fundamentals flipped after the shift from a private to public wave following 1929. Under the pre-1929 economics of laissez-faire, the government did not attempt to manipulate society with monetary policy. They attempted to lower U.S. interest rates to deflect capital inflows back to Europe, but they did not practice manipulating interest rates domestically to try to manage the economy. Therefore, raising interest rates before 1929 was often seen as bullish because it showed there was a demand for borrowing money due to economic expansion.

Today, the fundamentals are interpreted through the eyes of Marxism. Raising interest rates is now considered a punishment to society intended to deter them from borrowing. Yet, deflation involves declining interest rates due to the lack of interest to borrow. Some say that higher rates are bad for stocks, but they are solely looking at it as a punitive measure that will cost people more to borrow. You even have people cheering gold with lower interest rates.

Therefore, everything will take off to the upside and the majority, whom will be following the Marxist version of fundamentals, will feed the rally because they will be short. This view of fundamentals will eventually flip back, but only when the public at large sees this flip and goes with it. That is the point of no return where confidence in government collapses. 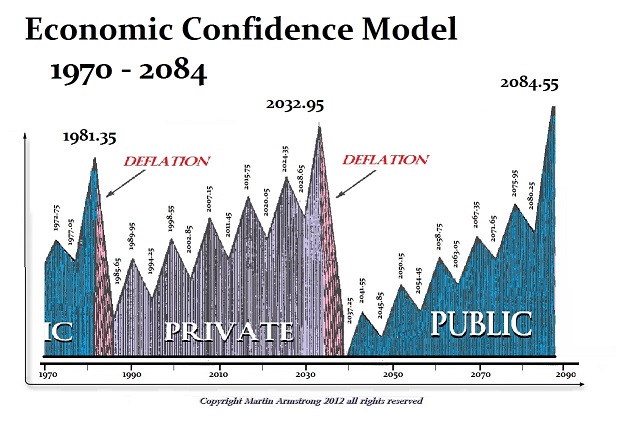 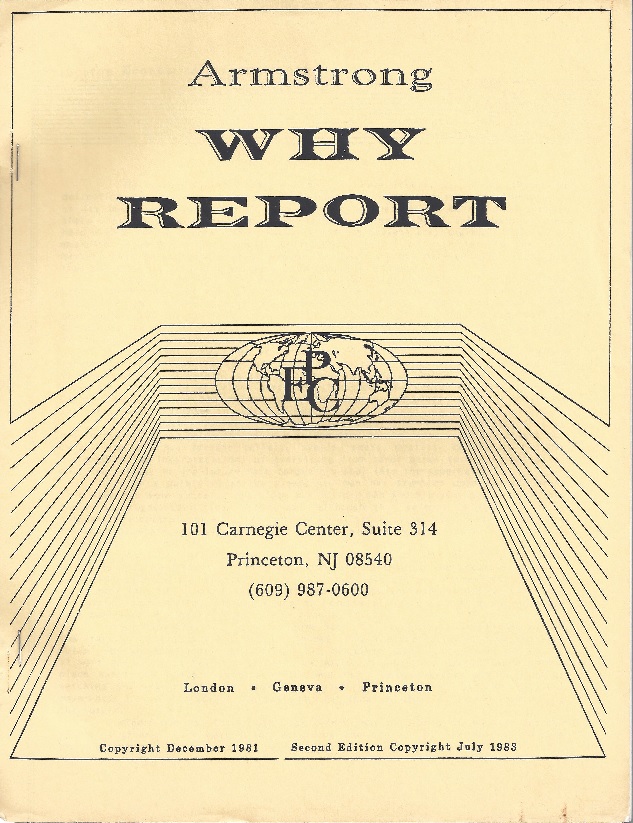 I should point out that these fundamentals tend to apply only to the investing class. I remember 1981 when interest rates reached their peak. My mother and her sister went out and bought bank CDs at 20% for 10 years. They did not ask me. They made the decision on their own and said they would never see that much interest again. They are countless others changes the trend and made that peak in the Public Wave 1981.35. This class of people act out of common sense and do not listen to the fundamentals applied in the investing class. This is the real group of people who are the movers & shakers. The rest of us are trying to figure out what they are doing. Keep in mind that within the investing class, they always try to assign some fundamental to explain something. Everyone wants to know WHY. I named by debut report on the ECM back in 1979 – “WHY”. 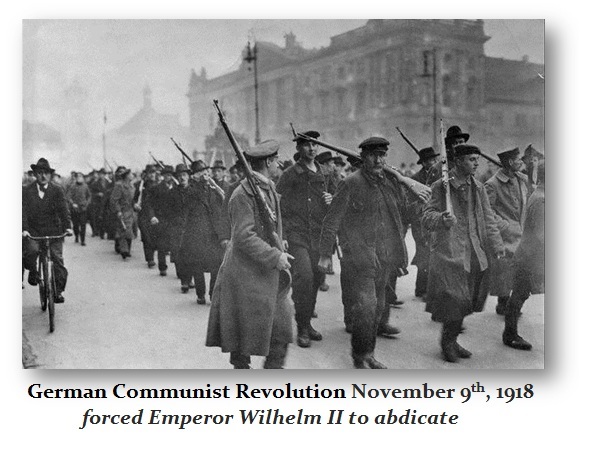 Take gold for example. How long have they been saying the dollar is fiat yet gold has not advanced to the same degree as the Dow since 1970. It is one of those fundamentals they always throw at you which become sophistry. Sounds logical and they mix in Germany with wheelbarrows of money, but omit the fact it was a Communist Revolution in 1918 where Germany invited Russia to come take their country wanting to join the Russian Revolution of 1917. Who would keep money in a bank under such conditions?  There was a collapse in confidence.