Marcus Vetter Has Released Another Film on Justice – the Promise 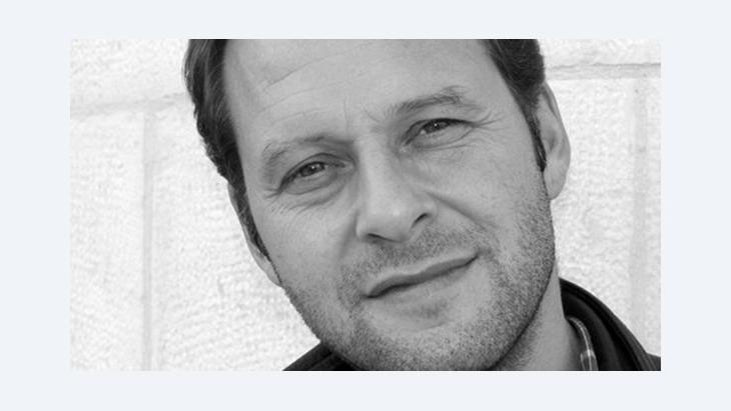 The European Film Festival selected another film of Marcus Vetter entitled the “Promise.” Marcus’ work — “The Forecaster” & “The Promise” are two films exposing to the world the cold fact that the justice system in the United States is anything but honest or fair. This is all about prosecutors moving up the ladder to get those big paying jobs or running for political office.

Marcus’ latest film entitled “The Promise” shows his ability to make documentaries that have the quality of a movie — a rare talent indeed. I highly recommend catching his latest film “The Promise.”