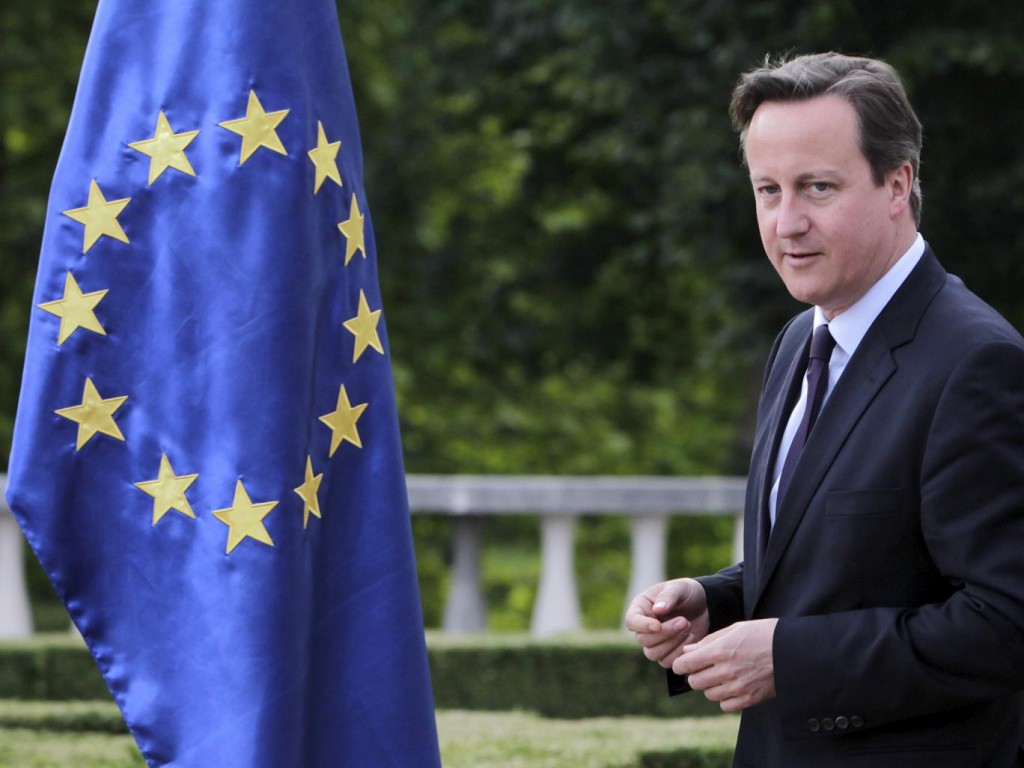 There are serious concerns arising in Britain how the mainstream media is on board on betraying the people at the request of the government. The press has been given the word  to convince the people to surrender all their rights in Britain to save the bureaucrats in Brussels. The Telegraph newspaper has been using a different polling agency than they normally do in order to skew the pools to brainwash the British public that staying in the EU is the right decision and the majority are in favor.

Cameron has pulled out all stops to keep Britain in the EU. He is not telling the British that they will be assigned a tax ID number by Brussels and will be taxed to support the federalization of Europe. Cameron has called on Obama to the head of the IMF and the S&P to tell British they will be ignored if they leave Europe. There is no way the government is telling the truth and now mainstream media is in Cameron’s pocket. With so many people rejecting BREXIT, this demonstrates how important this is to prevent the meltdown of Europe. Britain is being told to commit suicide to try to save Brussels, which they cannot possibly do. This now includes the media.