Private v Public & the World Beyond 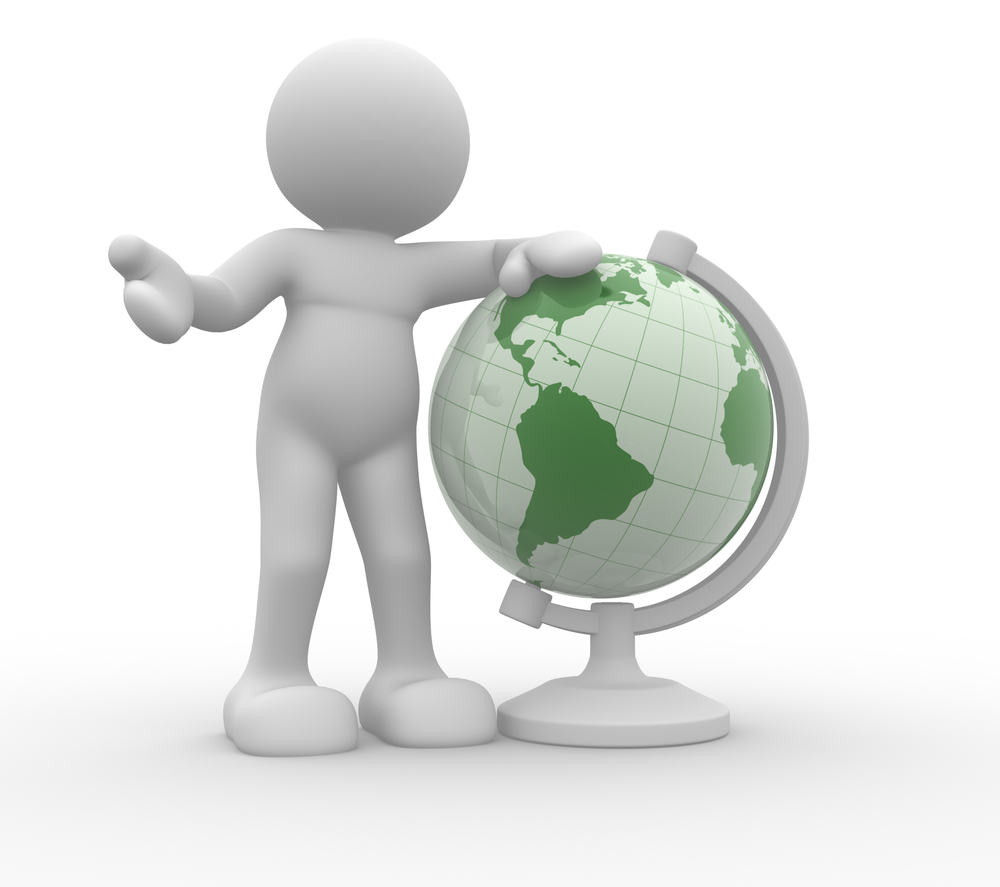 The Private Blog is for the specific Reversals. There are some things that we do not want to broadcast to the world when it comes to trading. Real professionals NEVER divulge their position unless they are trying to set others up. Each manipulation is played with one person out front. The bulk of the people in on the trade are silent. So why would a major trader come out to say he is selling everything and buying gold unless he were looking to EXIT. They are never going to tell anyone to buy before they have. I would NEVER join them because there is no way you can guarantee that you are not being set up to be their exit. This is the real world – not the BS hype.

All the markets are positioning themselves for these FOUR ELECTIONS from political hell. This week will be the BREXIT. While the real polls show the British will vote to leave, at the same time, the EU cannot allow that. If the Brits leave, there will be a contagion. We are looking at the collapse of the European banking system, just for starters. The stakes are too high, so they will try to delay the vote or rig it, which will raise the risk of serious civil unrest.

The assassination of the MP has led to Parliament coming back early. Some are beginning to see the tensions rise and the British people are generally patriotic which goes against surrendering their sovereignty. This will be an important week. If Parliament delays the vote, they are bolting down the hatches and digging in to save the EU at the expense of Britain.

There is no indication that gold is breaking out on any sustained basis or that the Dow will collapse. This is a lot more important than meets the eye and this is not time for the typical bullshit of $1,000 silver and $50,000 gold. Such levels are IMPOSSIBLE. Those who yell such levels are very dangerous and are either fools or paid to promote BS for the bankers to trade against.

We will still provide the overall perspective, but the Private Blog is for people who really trade.