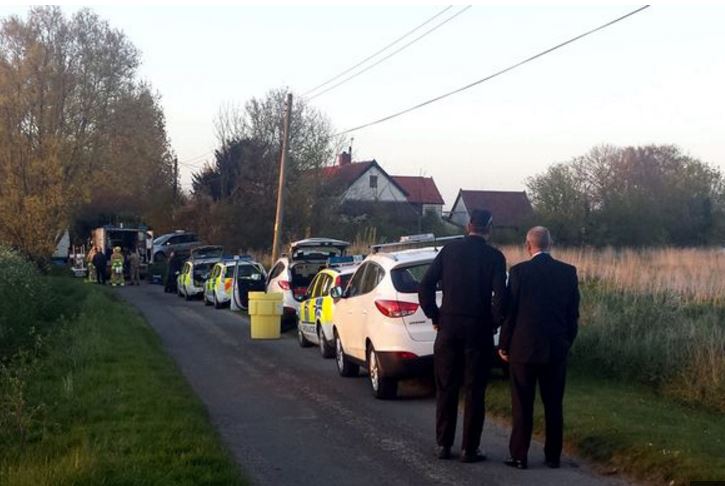 “British anti-terror police found a mini-arsenal of weapons when they raided a London mosque linked to a number of key terrorist suspects,” CNN reports. They discovered an arsenal of at least 100 weapons, including war-grade automatic firearms and a huge amount of ammunition. Similar caches linked to mosques are now suspected throughout Europe. This is starting to shape up as highly dangerous. The United States has placed all of Europe on a travel advisory list.

American tourists have been warned of possible terror attacks in Europe: “The large number of tourists visiting Europe in the summer months will present greater targets for terrorists planning attacks in public locations, especially at large events. This Travel Alert expires August 31, 2016.”