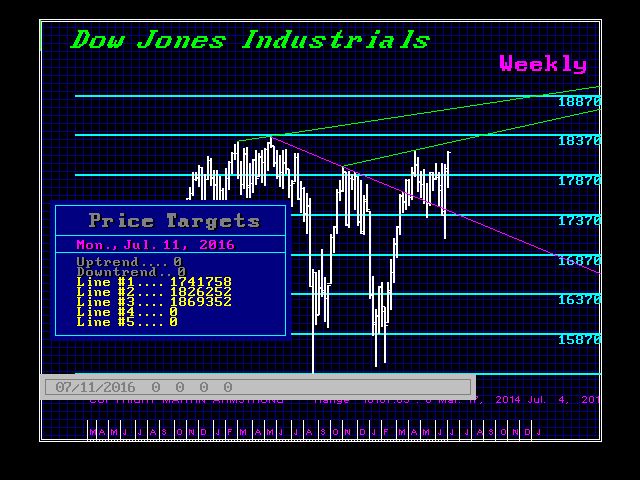 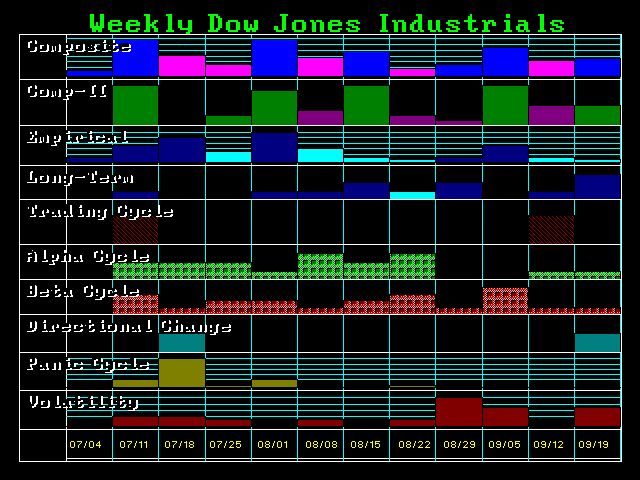 It appears we should see a turning point this week with high volatility returning the week of the 18th. We will explain more on the private blog tomorrow. So far, this has been following our capital flow models very nicely.