The Euro on the Brink of Disaster 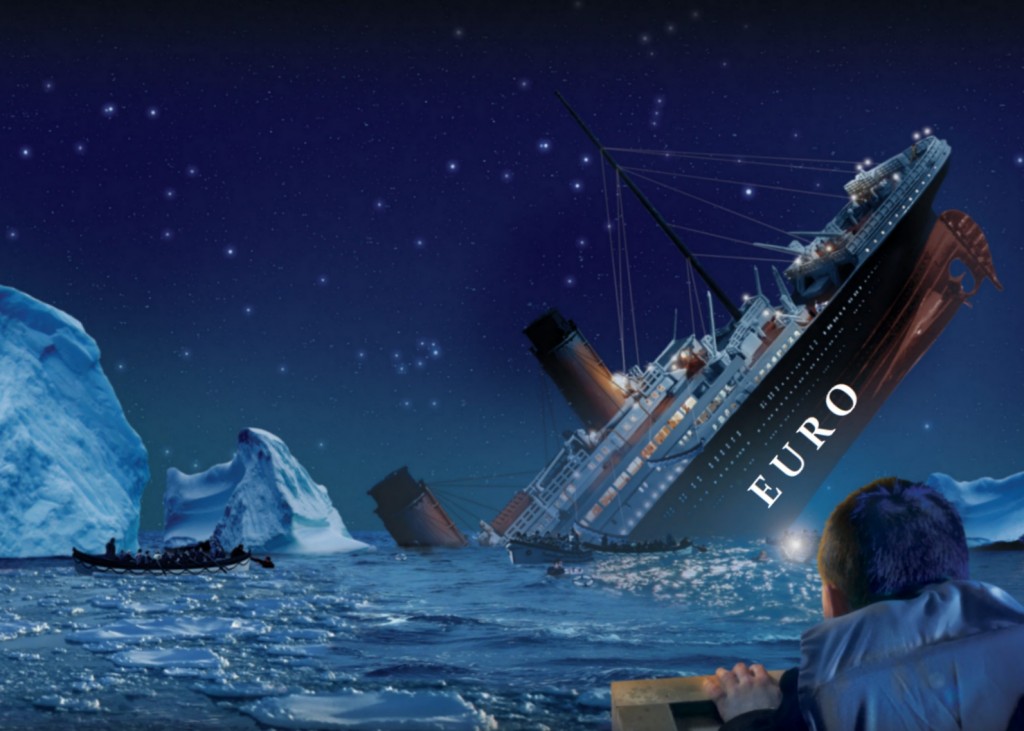 We are looking at the collapse of Europe unfold much faster than anyone suspected. I have been warning that the Continental EU banks are in serious trouble. The negative interest rates have devastated Europe. While trying to stimulate borrowers who are not interested without an opportunity to make money, the ECB has wiped out savers, pensions, and sent cash into hiding contracting the European economy – not stimulating it. I have also warned that it is the EURO which is in serious trouble and that BREXIT was the only way to save Britain from being dragged down under as the Euro sinks.

The Italian banks are collapsing and the crisis is now risking bringing down the Italian government. If they do not bailout the banks, the people will be in revolution. If they bailout the banks, they can only print Euros. The is starting to illustrate what I have been warning about. The EURO is in effect like a gold standard. When crisis hit, everyone had to suspend the gold standard for World Wars I and II and then upon the fall of Bretton Woods. The currencies were tied to gold which they could not increase its supply. This is the same crisis now with the EURO. Despite the EURO is really just electronic/paper, its quantity is still fixed by the EU membership. No single member state can just increase its supply unilaterally. That would be like trying to maintain a gold standard and one nation revalued its gold to three times that of what everyone else uses. That becomes impossible. The Silver Democrats nearly caused the bankruptcy of the USA for overvaluing silver relative to the world in the 19th century.

This is why the euro CANNOT SURVIVE. You have sovereign states with their own crisis and that demand measures separate and distinct from other members. This is how the euro system will break. It is extremely urgent that you understand the crisis ahead. This is what will send capital fleeing into the dollar. True, some will buy gold. That is generally retail investors. Pension funds and institutional investors will buy US government bonds, dollars and park them at the Fed, or jump in with both feet into the US stock market.

By the time this mess comes unraveled, we will see the world completely change. We are probably looking at a major world monetary reform come as early as 2018. The speed with which this is unfolding is rather incredible.