Poland Aligning with US more than EU 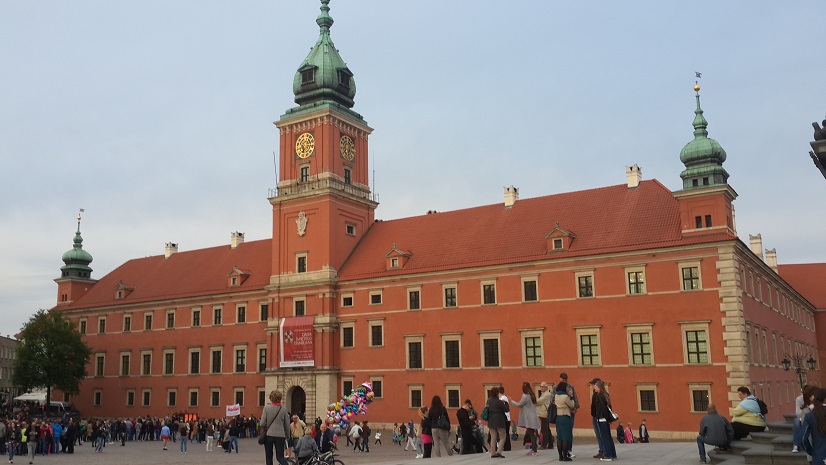 The head of the national conservative Polish ruling party PiS, Jaroslaw Kaczynski, has called on Germany to be fair and cooperative with its neighbors. He has said that while all Europe speaks of a German leadership within the EU, he said that Germany is not the United States and “does not come close to the former and current superiority of the Americans.” He highlighted the refugees from Syria and rejected Merkel’s policy saying “I would like to hear from Ms. Chancellor, what she was thinking when she opened the borders.“

The EU Commission law case against Poland is simply a “creative pleasure of the EU Commission” which “amuses me. Because this criticism has nothing in common with the current state of our country.” The EU is ignoring his words and cannot grasp that as Poland turns to the United States, more and more member may end up creating the isolation Germany and the EU. He explained that the BREXIT means that the EU has lost an integral part of the market liberalism that was necessary to create within the European economy.The relationship with Turkey, he point out, is on the brink of collapse and only the plight of the refugee crisis has prevented the final break. The relationship with Russia is at best frosty since the NATO-reorientation and the EU sanctions. 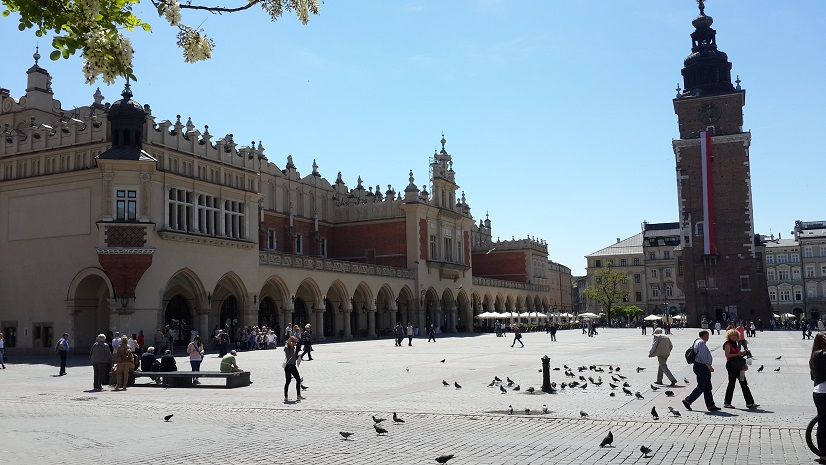 It is becoming clear that Poland and the United States are far more than just strategic partners, they have become close friends and allies with a common history and values. Many banks have moved their back offices to Krakow in Poland. Following the attacks of 9/11, Poland sent one of the largest military contingents of the NATO mission to Afghanistan.

The Polish Foreign Minister stressed that NATO stepped up its presence in Poland and in the region. Poland needs the US to make the forward presence on the eastern flank of NATO for a multinational affair. Poland and US together could make Europe a more stable area. This is not offered by Brussels.

The Poles know that Germany and Russia may change its regime and strategies with frightening speed. A conservative strategy requires a bilateral relationship with the US according to its top officials. Poland has announced that they will buy dozens of helicopters from US manufacturer Sikorsky and not from the French company Airbus turning to the United States rather than Europe. The refugee crisis is actually tearing the EU member states apart from the EU and Germany.