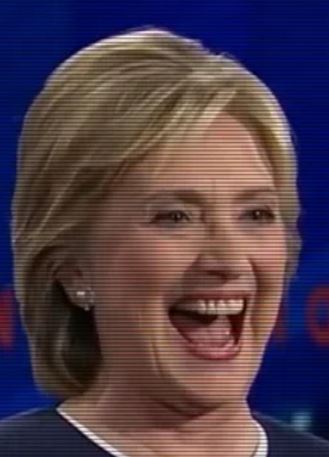 Hillary has claimed that Comey said she was honest and truthful in her interview recasting the whole controversy. Now, the FBI sent lawmakers notes on its interview with Hillary Clinton about her use of a private email server, as the State Department confirmed that it will release several thousand work-related messages that Clinton failed to turn over. These two developments on Tuesday will all but ensure that the controversy over what FBI Director James Comey called the “extremely careless” handling of classified information by Clinton and her aides while she was secretary of state will continue through the 12 weeks remaining before the election. 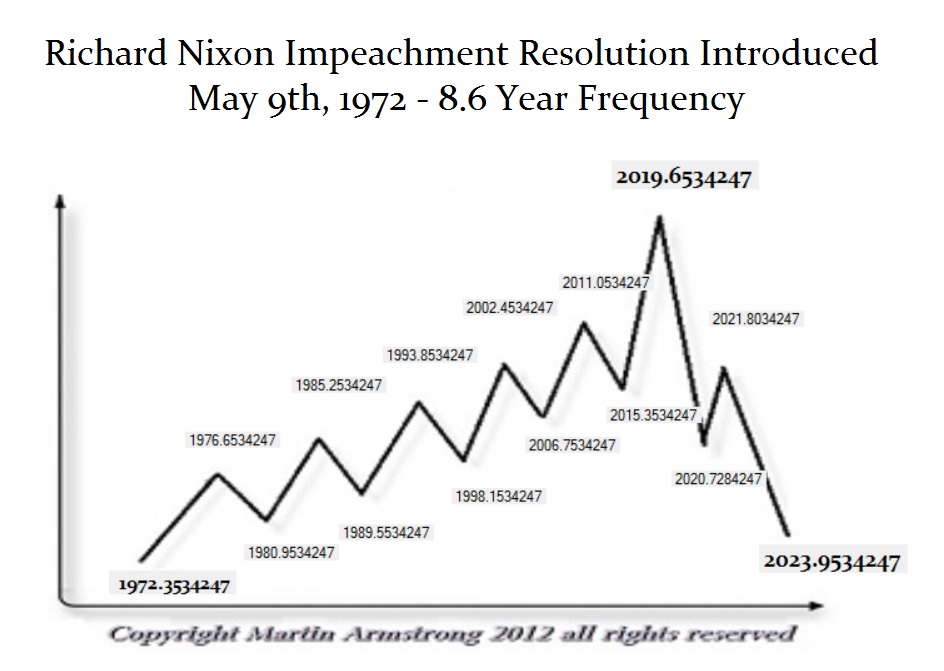 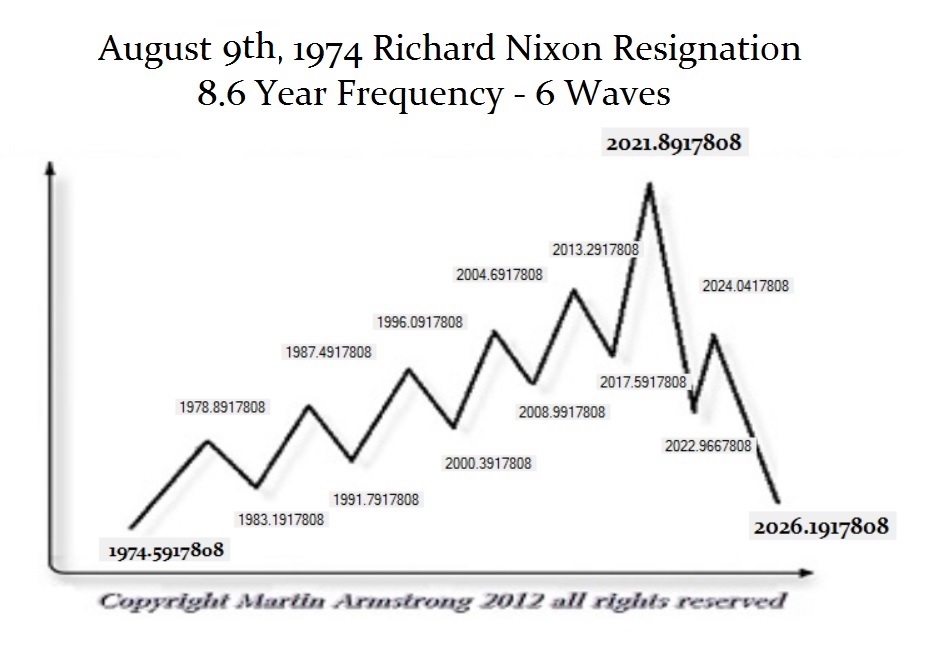 The mainstream press is clearly waging war against the people and the Constitution of the United States. CNN, ABC, NBC, and CBS all have ties to the Democrats at the highest levels. They are orchestrating a coronation for Hillary despite the fact she is the poster-child for a corrupt politician. The motion for impeachment of Richard Nixon was actually introduced on May 9th, 1972. It was not until 1974 when Richard Nixon, the 37th President of the United States, was in the process of being impeached by the United States House of Representatives on several charges related to the Watergate scandal that he resigned on August 9th. The House Judiciary Committee approved articles of impeachment against him and reported those articles to the House of Representatives. The impeachment resolutions were never considered by the full House, as the process was cut short by the resignation of Nixon from the presidency on August 9, 1974. 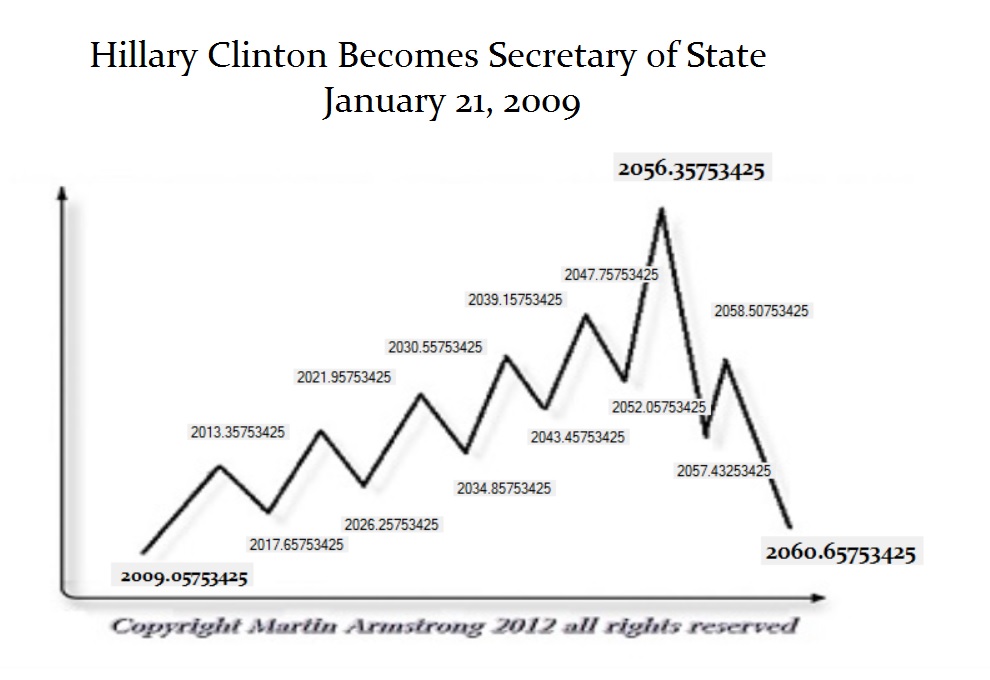 Hillary was sworn in on January 21, 2009. On March 10, 2015, while attending a conference at the United Nations Headquarters in Manhattan, Hillary Clinton had to address reporters for the first time concerning the emails. Clinton said that she had used a private email for convenience, “because I thought it would be easier to carry just one device for my work and for my personal emails instead of two.” It was later determined that Clinton had used both an iPad and a BlackBerry while Secretary of State. As early as 2009, officials with the National Archives and Records Administration (NARA) expressed concerns over possible violations of normal federal government record-keeping procedures at the Department of State under Secretary Clinton. Hillary ignored these concerns because she would use her position to amass a fortune to become President. At the time of Senate confirmation hearings on Hillary Clinton’s nomination as Secretary of State, she had already created the the domain names clintonemail.com, wjcoffice.com, and presidentclinton.com were registered to Eric Hoteham, with the home of Clinton and her husband in Chappaqua, New York, as the contact address. If we take her swearing in as the start of this massive wealth-building scheme, then we may see if Hillary is elected impeachment proceedings introduced by August 5th, 2017. Hillary may be the only first lady to become president, but she may also be impeached as she worked so hard to impeach Richard Nixon.

Perhaps there is Karma and what goes around, comes around.