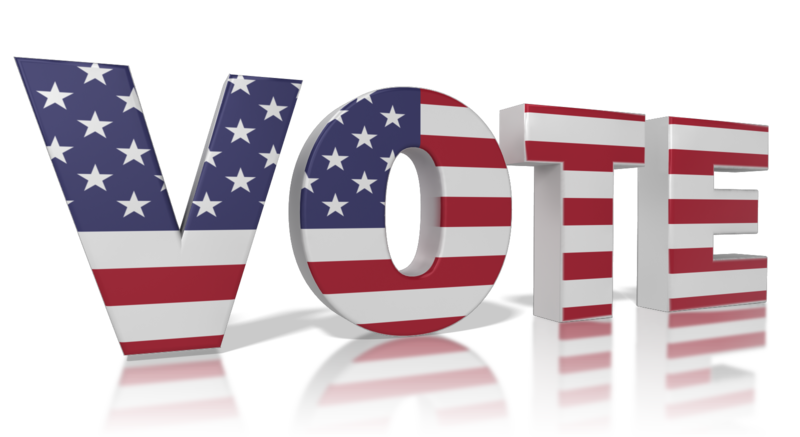 The weekly White House Watch telephone survey by Rasmussen Reports finds Trump with 44% support among Likely U.S. Voters to Clinton’s 39%. Libertarian candidate Gary Johnson comes in at 8% of the vote, with the Green Party nominee Jill Stein registering only 2% and 3% prefer some other candidate altogether. The undecided is coming in at 5%. It is still entirely possible given the debate tomorrow night that Trump could get maybe the highest percent of the popular vote than any Republic in history. When it comes to terrorism, Trump is trusted well above Hillary. Certainly, a Trump victory would be the most interesting for the NY bankers will be start shaking in their boots. They have bought the media, polls, and the Democrats as well as the neoconservative Republicans. They do not own Trump. This may be the most entertaining president in history if he wins.

Do not underestimate the fight to rig this election. Hillary’s in-your-face corruption will be matched by in-your-face vote rigging. They stole California from Bernie to make sure Hillary was the candidate and then Hillary Clinton has hired the DNC Chairwoman Debbie Wasserman Schultz who had to resign for being exposed that she rigged the votes against Bernie. This was more Hillary pay-off money.

Hiring Schultz was unbelievable public display of corruption. It demonstrates just how corrupt the entire system has become. They assume people are idiots and the media will NEVER compel Hillary to ever come clean.

This may be more than the demise of the Democratic Party who has publicly chosen to be Democrat before being American, it may also be the final nail in the coffin of mainstream media who have joined this conspiracy against the American people.