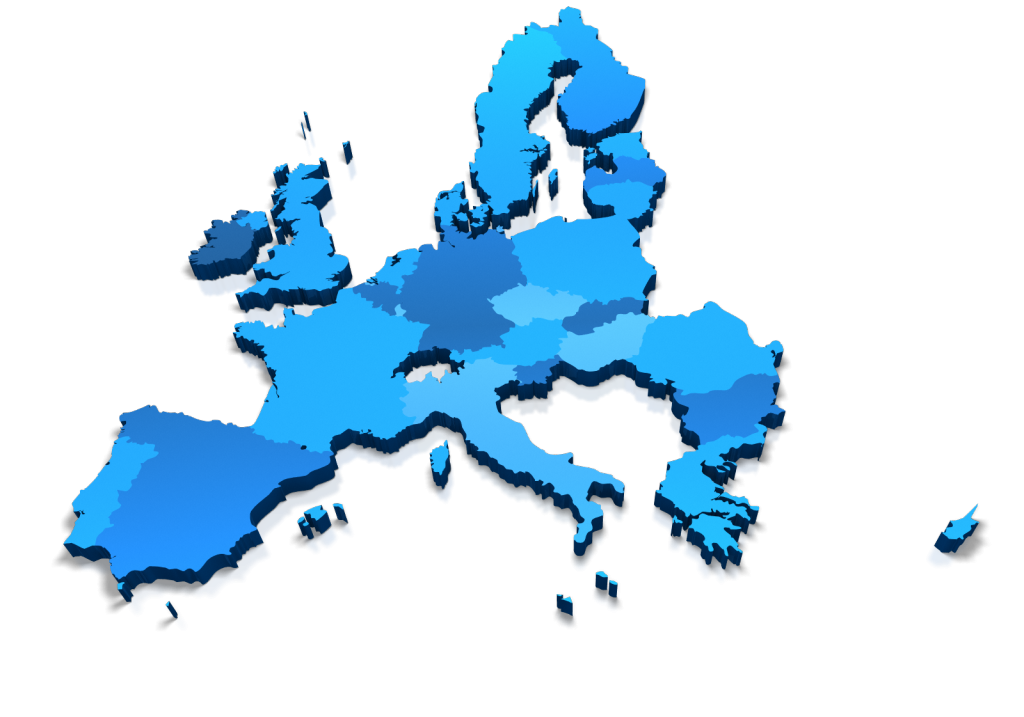 The expansion of terrorism in Europe is really becoming widespread. This does not look good as we move forward. Unfortunately, our Cycle of War Model we warned began to turn up in 2014 is still far from reaching a peak. The fifth car bomb in just two days has exploded in the northern Spanish city of Santander. All indications is this trend will continue to undermine public confidence and support anti-immigration trends emerging everywhere.

“Consequently, we are looking at 2014 for the beginning of a rise in separatism and civil unrest around the west. Then we see 2016 and the start of a nasty economic decline. We could see things get real bad during the 2016-2020 phase. That may actually be the bottom in the European economic meltdown. Here is a chart of the array for the German 10 year bond interest rates. It is lining up with the 23-26 year recession cycle from the start of the Euro. It does not matter.”