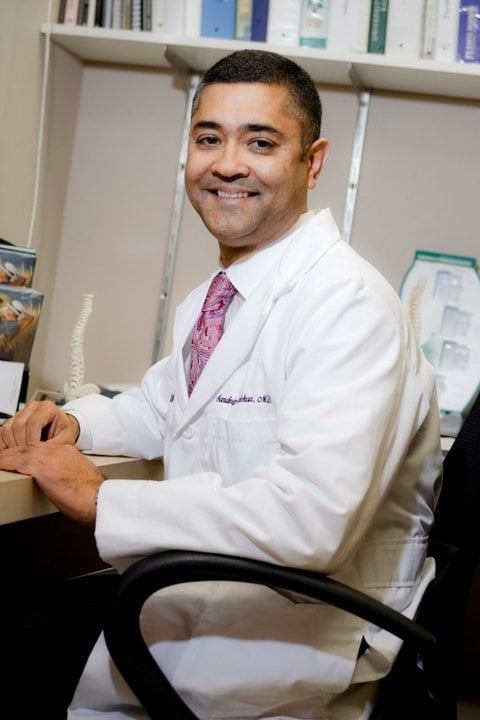 What has been running around for some time is the “Clinton Body Count” naming a comprehensive list of 53 mysterious deaths connected to the Clintons. While some of these are questionable, others are real concerns like Vince Foster. The new story circulating is that Hillary Clinton has long been known to have serious health issues ever since she collapsed in December, 2012. That incident led to her first operation to remove a blood clot from her brain, which Bill Clinton said took her 6 months to recover from.

But something much more secretive took place on recently on June 30th, 2016. According to the rumors behind the curtain, Hillary Clinton collapsed on her private plane while in route to her Washington D.C. home. An unconscious Hillary landed at the Andrews Airbase that normally handles American officials, including the President. Upon landing, Hillary Clinton was rushed by ambulance to the Malcolm Grow Medical Facility located on the airbase. Apparently, the unconscious Hillary Clinton reached the Malcolm Grow Medical Facility, which remains highly classified and may be just a cover-up. Hillary’s security guards refused to allow her to be treated there perhaps afraid that news might leak out. The Air Force doctors objected to removing her and her security detail drew their weapons to forcibly remove her while she was still unconscious. The doctors alerted Joint Base Andrews security police who put the entire base on lockdown. This then made the news under the assumption there was some terrorist incident. US Air Force Colonel Brad Hoagland had to address the media that day explaining it had been a “miscommunicated” incident.

Upon leaving Andrews Airbase, her security staff took her to a private MedStar Montgomery Medical Center hospital in Olney, Maryland. That is where she was rushed into emergency surgery. The story is that they transferred her because this hospital had advanced non-invasive technology able to find blood clots in the brain. The doctor who performed the surgery on June 30th was the Islamic neurosurgeon Amjad Anaizi. This was her private brain doctor whom she frequently visited, and is the cousin of Hillary Clinton’s top aid Huma Abedin. That way it is all hush hush.

Doctor Sandeep Sherlekar was the on call anesthesiologist at MedStar Montgomery Medical Center. This is the doctor who has been found dead on September 30th, 2016, not the operating doctor. Interestingly, Doctor Sherlekar, filed a lawsuit against the Chief Executive Officer, Muhammad Ahmad Khan, and Chief Financial Officer, Vic Wadhwa, accusing them of financial crimes at the medical practice where he worked called the American Spine Center. He worked with agents of the FBI assisting them in getting a guilty plea against CFO Vic Wadhwa for receiving $459,000 in “kickbacks”. Then, the FBI charged Doctor Sherlekar on September 22nd filing charges against him accusing him of the same crimes he had reported to them in 2012. Then 8 days later at about 7:15 a.m. Friday on September 30th, Doctor Sandeep Sherlekar was found dead at the entrance to the American Spine Center. The local police stated that it was suicide.

That is it. This one does not appear to be related to Hillary. There may be other motives involved in this incident. Hillary may be more like Mary Mallon (September 23, 1869 – November 11, 1938), better known as Typhoid Mary, where people around her just died.