They Will Not Allow Trump to Win Regardless of the Vote 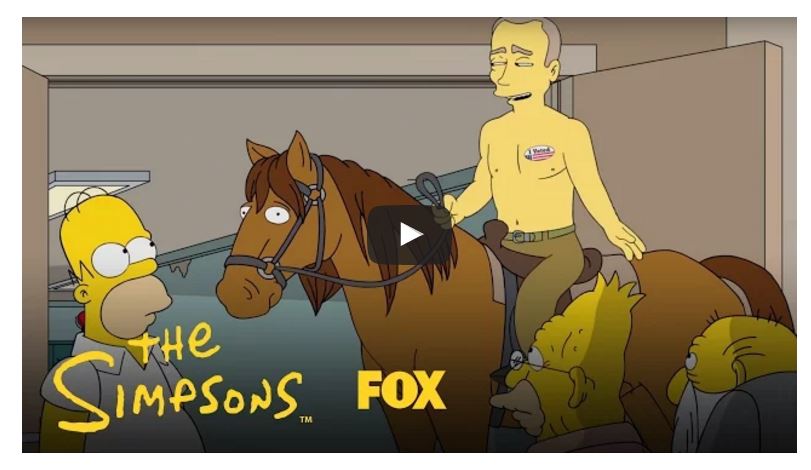 The preparation to declare the election a fraud is in high gear. The newspapers are full of the planted stories that Russia will hack the election to ensure Trump wins – not Hillary. The Democrats are now putting out the argument that Wikileaks’ source on all these emails is also Russia saying they use to be about the truth and are now a pawn of Trump and Putin. The Democrats are even trying to claim that the emails are fake. Moving the disinformation plot to cartoons demonstrates this is a full fledged campaign for the coronation of Hillary regardless of what the people vote. Russia will be blamed regardless of what Putin does. It is impossible to absolutely identify the hacker who is truly professional. You can trace it to an IP address, but that will be typically several layers deep rerouting it around the world. Someone in the USA can create a fake hack from Russia with the first IP being placed there. So there would be no possible way to prove it was the Russian government. This is all hype.

This Simpson episode had made the press in Russia. Homer cannot be found in the voter registration. Vladimir Putin, while on horseback, says: “Do not worry! My hackers let you, but that does not matter. 102% of votes received Trump. Business is business! “.

This is heating up on every front. NBC is claiming it has learned that CIA is planning a major cyber attack against Russia. This is all part of conditioning the American people that if Trump wins, it will be a fraud so they will not allow that to happen and call the whole thing void.

The perfect excuse has been set. THERE IS ABSOLUTELY NO WAY the establishment will allow Trump to win regardless of the votes. It will be declared a fraud and probably an act of war. The preparations are in play.