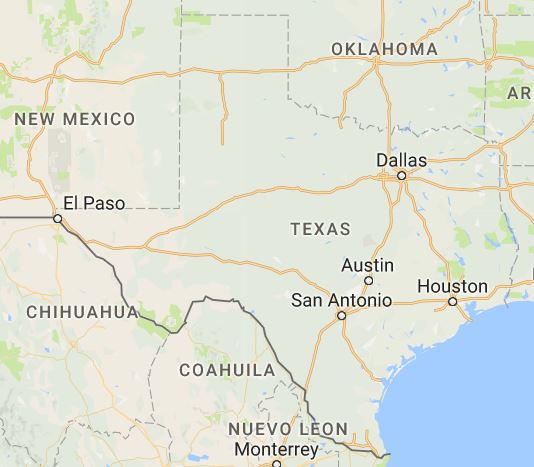 The pension crisis in Dallas Texas is starting to create panic among beneficiaries and thus the situation is snowballing out of control.  The Dallas Police and Fire Pension has been well regarded in the pension world for its diversity among asset classes. The funded ratio was estimated at 64% in 2014. In 2015 a new executive director stepped in, revaluing assets. In the process the real estate portfolio was cut by 31.7% while the private equity portfolio was cut by 20.2% leaving the pension 45% funded.
When the crisis was first announced, the required taxpayer contribution to balance liabilities was estimated at $650 million, this has now increased to $1.1 billion as fund withdraws have heightened the situation. In a six week period in August and September, officers withdrew $220 million from the fund over fear of benefit cuts. The fund may be insolvent as soon as 2027 without major changes. A $1.1 billion would require property taxes to increase by 130%.
The alarming issue is that the average funded ratio for local plans is only 66%. This is the massive crisis ready to explode in our face throughout the nation. Politicians have lied and promised the moon without any realistic management of the economy at any point in time.