The Washington Post was once respected for this is where Woodward & Berstein broke the story of Watergate that took down Richard Nixon. But their endorsement of Hillary was way over the top: “The Democratic nominee is not the lesser of two evils. She is a choice Americans can be proud of.” (Adriana Usero, Julio Negron/The Washington Post). The Washington Post took a complete about face with Hillary compared to Nixon. This calls into question their impartiality and exposes the paper as just a propaganda one-sided reporter with Marxist roots. Nixon just so happened to be a Republican. Had he been a Democrat, they would no doubt have still endorsed Nixon and ignored any wrongdoing as they have done with Hillary. 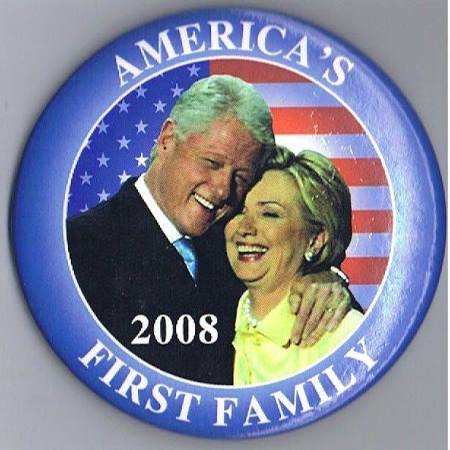 The Washington Post is actually blaming Putin for Hillary’s loss. The logic is stunning. They blame Putin for hacking the DNC and handing the docs to Wikileaks to defeat Hillary. They assign no blame to the shenanigans of the Democrats and they do not address the content of the emails, which demonstrate that the Democrats conspired with the media to raise Trump as the Republican candidate and then continue to tear him down in hopes of crowning Hillary as America’s first family once again. They say Putin hacking the DNC was the most “alarming story” during the election. In other words, this is like blaming the guards who caught the intruders that turned out to be Watergate. After all, if they had been drinking coffee and eating donuts or just sleeping as they should have been doing, then Watergate would never have been exposed.

The Washington Post is the mouthpiece of the “Democratic establishment” conspiring against the truth and the people of the United States simply to further a Marxist agenda. They published Larry Summer’s calling for the end of the $100 bill. They would endorse the surrender of all liberty to further the Marxist agenda of the left. This is a very said day for journalism that has become propaganda.