Hungary Cracks down on Syrian Refugees 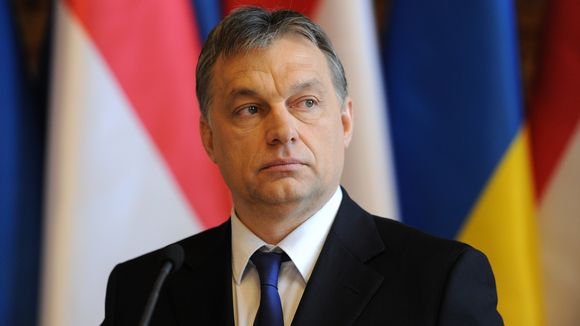 Last July, Hungary’s polls showed that the people will NOT accept more refugees. Hungary’s Premier Viktor Orban was told his nation could be kicked out “forever” after “seriously” breaching basic values of the EU. He built a razor-wire fence along Hungary’s southern border to keep migrants out and even told Brussels to help Christian refugees before Muslims. He further told them that they should sink empty migrant ships to save the Mediterranean.

Now, a Syrian refugee was sentenced to ten years’ imprisonment for participating in riots on the border with Serbia. The man had thrown stones on policemen in September 2015, in order to force an opening of the border at the Röszke crossing. This is classified as a terrorist act. The 40-year-old was one of the instigators of the riots.

Almost half of the about one million refugees who came to Europe last year came through Hungary. There were often chaotic situations at the national borders on the so-called Balkan route. Hungary finally cut off its border with the neighboring country of Serbia with barbed wire and passed laws, which included, among other things, imprisonment for the illegal crossing of the border.