Why the Left & Government are the Greatest Threats to Domestic Life 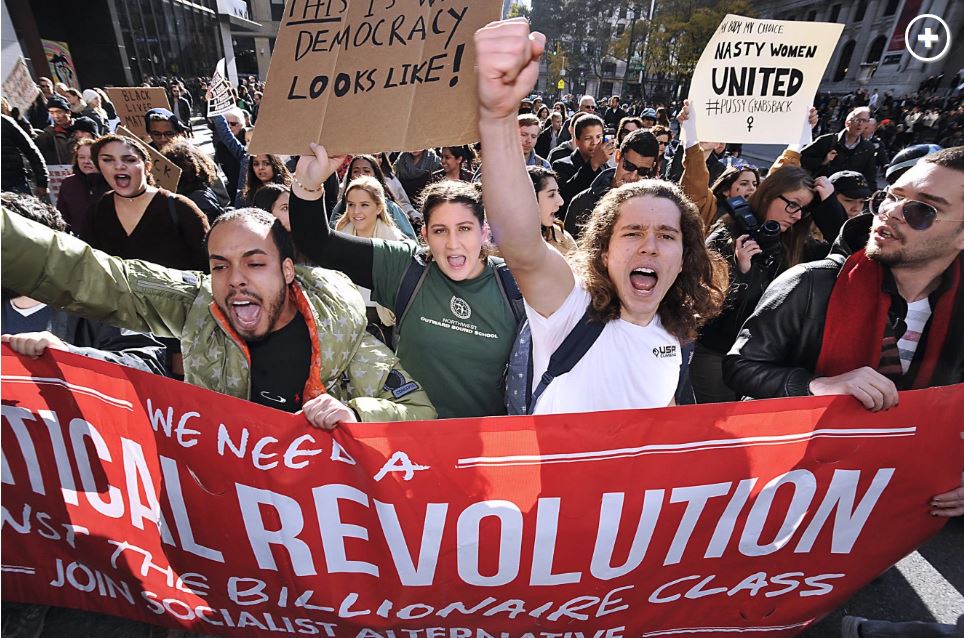 COMMENT:  I love your site and read your blog daily – thank you! Regarding the polls, I have a friend who lives in San Diego, CA. She and I spoke just before the election and she said that for the past week to ten days, she had been receiving several calls every evening asking how she was planning to vote. When she would answer that she planned to vote for Trump, the “pollster” then asked her whether she had heard the latest news or scandal about Trump. When she replied that she didn’t believe it and was still going to vote for Trump, they would argue with her to try to change her mind. It would seem they weren’t so much polling as trying to influence her vote. Perhaps that’s why they got it wrong – they weren’t really polling!

REPLY: Quite a few emails have come in from California saying the same thing. Keep in mind that historically the left is always the most violent. They tend to see themselves as victims and that justifies attacking the right. This is how the revolutions in China and Russia began, as well as the 1918 German Revolution. The American and French Revolutions were against societies being repressed by government.

Therefore, the two primary actions that are behind rising discontent is a Socialist/Communist rebellion or the oppression of government. When Trump won, the Socialists were rioting and setting things on fire because they lost. Nevertheless, the press will continue to feed that movement and will bring about the fall of Western Society as we move forward in time. We are facing the final uprising of the left as they desperately try to create utopia for themselves – the Marxist dream.

Creating external wars for profit tends to emerge from the right. They are driven by money whereas the left sees themselves as victims who seek vengeance upon anyone with more than they have.