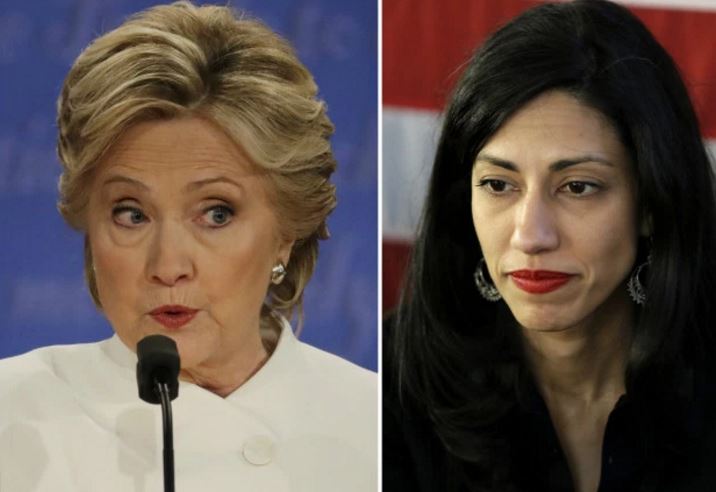 The Clintons will never accept responsibility for anything. Now they are blaming Huma Abedin for the Hillary’s lost election. Vanity Fair reported that one campaign insider commented, “[Abedin] was enjoying the red carpet and enjoying the photo spreads much too much in my opinion. She enjoyed being a celebrity too much.”

Obama blamed Putin for revealing the truth about the corruption inside the Democratic Party, as if that was unfair because they would have gotten away with it. In the same manner, Hillary is blaming Abedin because her emails were discovered on Abedin’s estranged husband Anthony Weiner’s computer, which then prompted a letter to Congress from FBI Director James Comey in late October. Here too, it’s certainly not that Hillary did anything wrong, it’s that she would not have been caught had it not been for Abedin.

The Democrats tried rigging the whole game by outspending Trump about 2 to 1. Additionally, 77% of the press on Trump was negative whereas about 99% endorsed Hillary. In her mind, she should have won. She had all the cards in order. She cannot accept that there is a civil uprising against corruption spanning across the world. This is not just a USA trend.