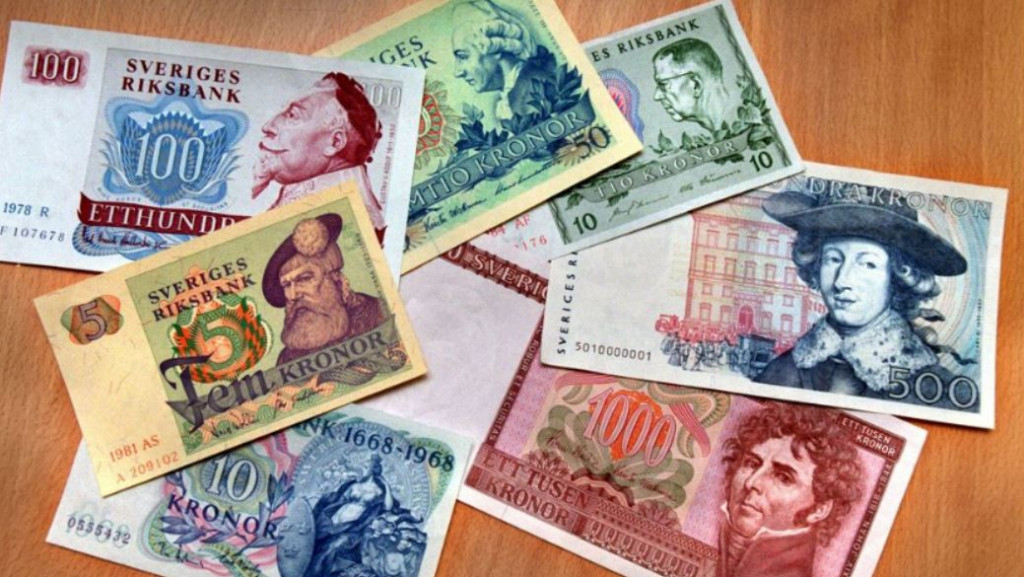 A 91 year old woman in Kristianstad tried to simply deposit her 108,000  SEK (approx. 12000 USD), which was her life savings. The bank refused to accept the notes, because the woman could not explain where they came from. The woman saved the first money in the drawer, because she did not trust banks. Then in a safety deposit box. Saving money and then trying to deposit it in a bank is rapidly becoming a crime as we move deeper into the age of authoritarian government because socialism is collapsing and government are desperate for money.

Because the woman had no proof of where they came from, the bank refused to receive notes with reference to the Riksbank’s regulations. The woman appealed to the Administrative Court explaining that she was not a criminal and not present a criminal record. She has lived efficient and economical, and now wanted to splurge a little during his last years of life. The regulations that are depriving this woman of her life savings according to the Riksbank requires a person not to have been convicted of a crime for redemption of banknotes previously. The Administrative Court allowed no other conclusion than the Riksbank and reject the appeal.

The government stole the life savings of a 91 year-old woman who wanted to splurge before she died. Welcome to the reality of socialism. If you really think socialist care about people, go to Venezuela.