Government Is Not Reason, It Is Not Eloquence — It Is Force 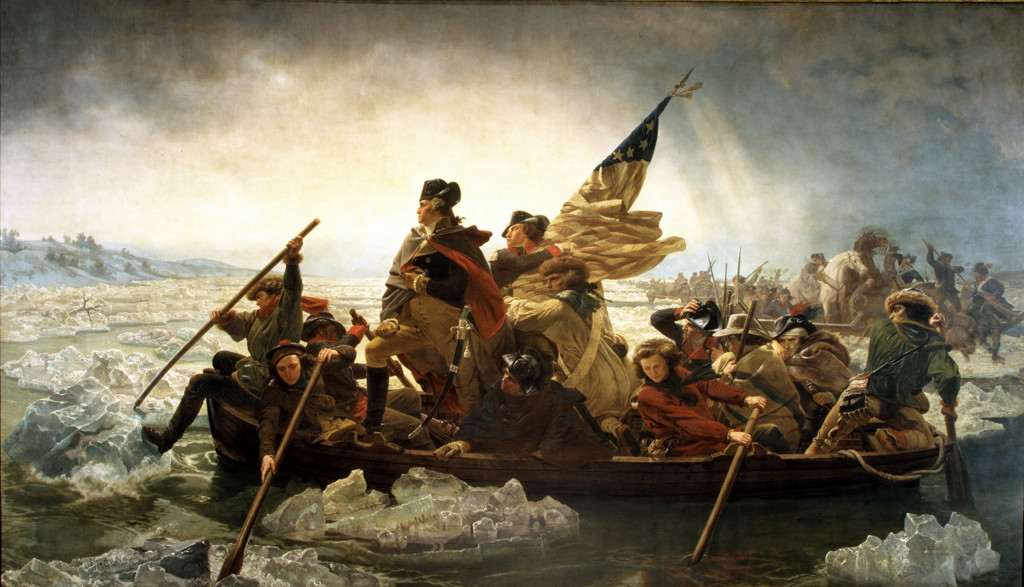 COMMENT: Mr., Armstrong, your solution video is splendid. What you say about government only interested in a crisis and not preventing anything makes perfect sense. I believe it was George Washington who said: “Government Is Not Reason, It Is Not Eloquence — It Is Force”

Thank you for standing your ground.

ANSWER: I do not believe Washington ever said that. I tried to find the source and could not. The earliest claim is only from 1902 with no hard evidence. Yet, the words are very true. It is just questionable whether anyone in government, with the exception of Thomas Jefferson, would have ever dared to utter such a phrase.

What I can equate this to is Aristotle and Plato. To them, the Greek doctrine is very clear on this subject. The very essence of the state consists of is the essence of force. The existence of force is for Plato and Aristotle alike, a sign not of the state dignity or Majesty, but of a state’s utter failure. The more a state moves toward economic bankruptcy, the more they will use force to retain power.

The view of Aristotle and Plato, with respect to the state’s exercise of power, comes from the struggle between conflicting misconceptions of what is good or being happy. Insofar as men conceive the good or being happy, this happiness is not actually the primary exercise of virtue personally, but it is the exercise of virtue in governing an ideal state. The best states are closely knit together so that the interests of one person are the same as the interests of all. Consequently, a person who acts for his or her own interest must also act for the interest of all fellow citizens. In a way, this is Adam Smith’s Invisible Hand. It therefore would follow that discussions of Aristotle’s altruism are generally misconceived. From a collective standpoint, people are united politically and the state therefore represents their common agreement. However, when that unity breaks down into opposing forces due to self-interests as we have today (left v right), then the state historically turns to force to retain its own power. The good of the individual is subordinated to the survival of the state. Since all groups eventually divide along opposing philosophic concepts, whether a perfect union ever exists is typically measured a brief periods of prosperity in between moment of utter upheaval and chaos. The key is to eliminate the self-interest of the state which is the power of force and then if the two factions are restrained from dominating the other, then society can prevail undisturbed. The likelihood of that being sustain indefinitely appears to defy history and cycles.