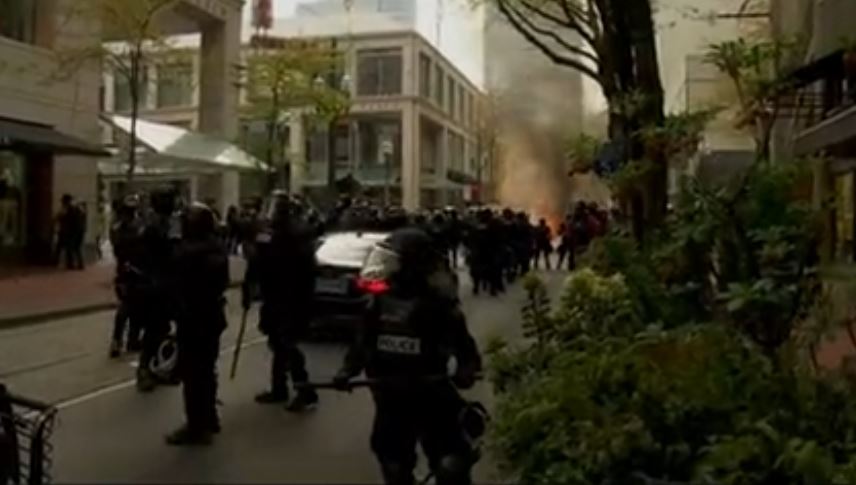 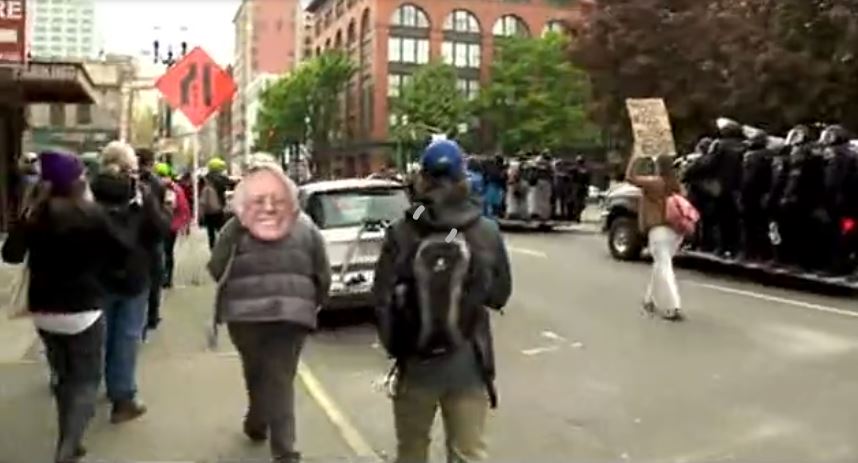 We have succeeded in moving close toward the Civil Unrest that can erupt into civil war. In Oregon on the Communist May Day holiday,  anti-Trump factions who are calling themselves now “anarchists” have turned violent.  They threw rocks, smoke bombs and just about anything they could at police officers during a May Day rally. Thousands more marched in other major cities around the nation on this Communist day when Russia would display its military weapons and celebrate the people working for the State. 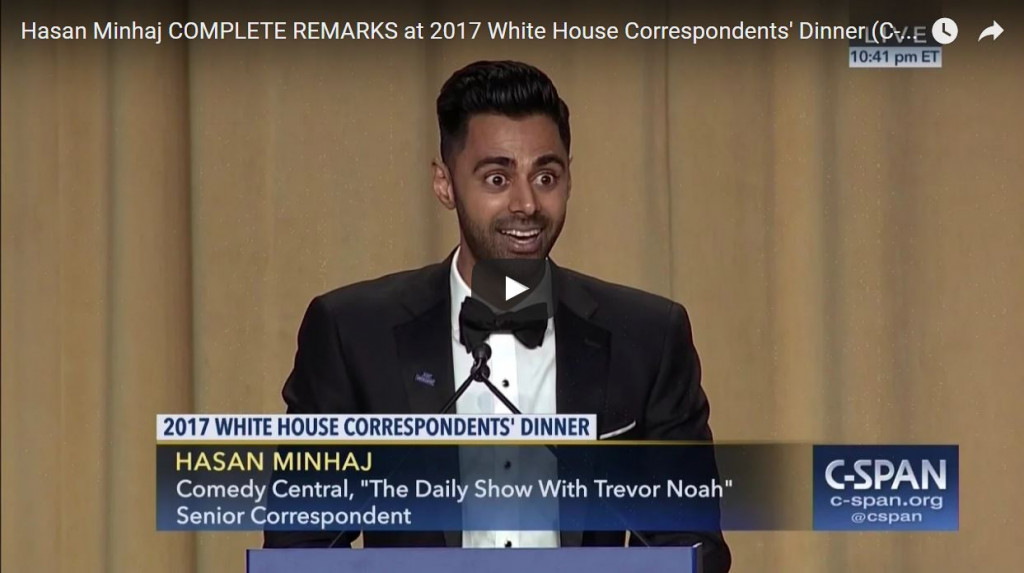 The press is fueling this for they have been cheering attacks upon Trump and have made this seem acceptable and  normal. Hasan Minhaj even said Trump Tweets at 3Am because he is up for open of business in Russia. No matter what, the press will always blame Trump’s victory on Putin just as the European Parliament blames BREXIT not on themselves, but on the British and that is why they should be punished. The Press in America has the same arrogance and this negativity is what makes anarchy seem acceptable. 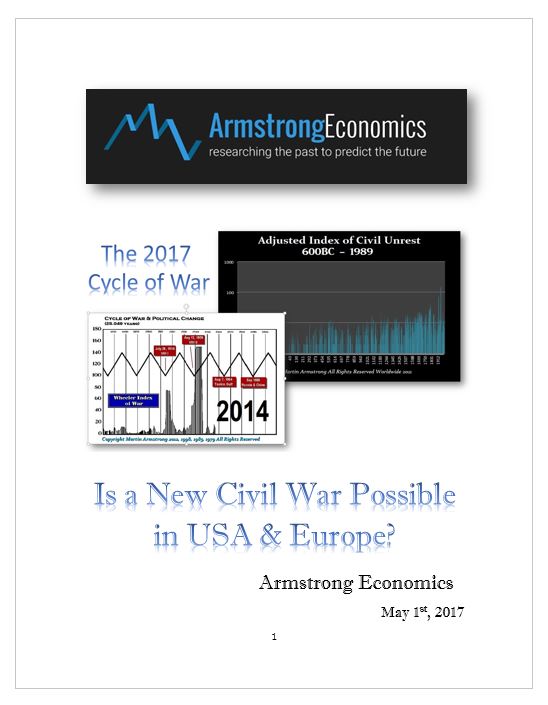