“Meddling” in the 2000 Russian Election 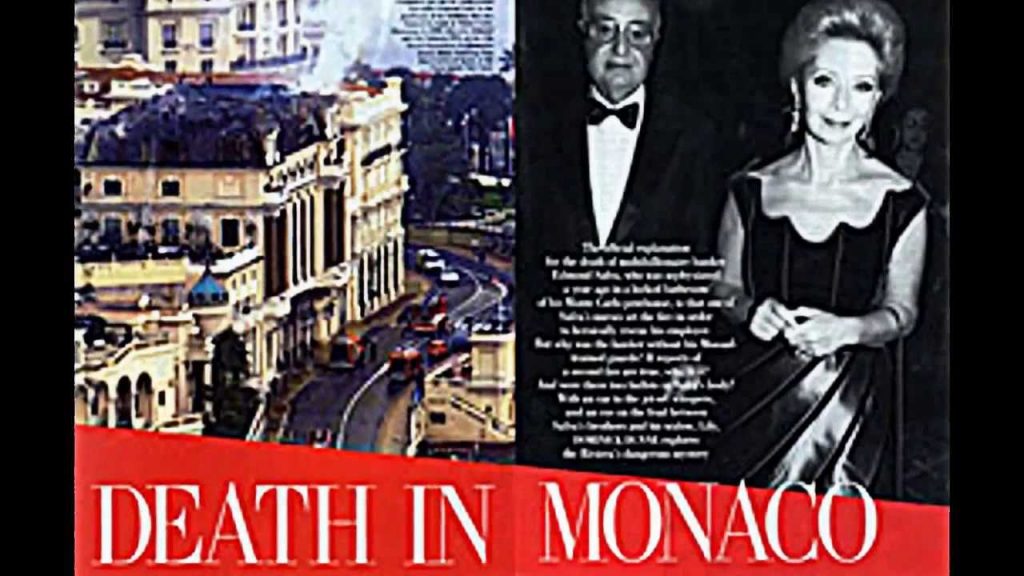 QUESTION: Mr. Armstrong; I watched your movie the Forecaster with great interest. I then watched the Showtime interview of Putin by Oliver Stone. It suddenly struck me that he stated that U.S. intelligence agencies, interfered in the Russian 2000 election. That is why they blocked your movie from appearing in the United States when it was on TV here in Canada and a friend of mine watched in on the airplane traveling here from Europe. That’s how Putin became president because of the attempt to blackmail Yeltsin. I had an OMG moment.

Are they still going forward with the Hollywood movie? Will this be the typical movie funding issues where people can invest in a film for a piece of the action?

Thanks. You really were the guy that knew too much.

ANSWER: I just got the script for the Movie. Handed it out to some friends and the comments are that they could not put it down. The comments from the professional Hollywood script reader’s review was:

“The Forecaster Of Princeton is a fast-paced financial
thriller in the vein of such classics as Wall Street and
The Wolf Of Wall Street. However, the script manages to set
itself apart from similar offerings by crafting a
protagonist that isn’t necessarily motivated by greed and
excess. Further, the script features a unique component,
which is the protagonist’s ability to predict foreign
events. Overall, the script is strong enough to warrant
consideration.“

Many have asked can they invest in the film production for a share. Yes. That is how it goes. I have no details on any of that. All I know is they are doing private funding. Most movies go to the banks for funding. For obvious reasons, that will not be the case here. My deal was I was only interested if it portrayed the truth about the issues of international intrigue. That has been met. It now goes to a director and then they select the cast. None of that has been completed yet. I think the script was well written for the writer had legal background which helped a lot.

As for the other part of your question, the answer is also, yes. Just about everyone in that matter which surrounded my case was killed insofar as those involved with Russia. I helped Dominic Dunn break that story – Death in Monaco. Safra tried to get me to invest with him in his Hermitage Capital. I refused and warned him my model was forecasting the collapse of Russia, which ended up as the Long-Term Capital Management collapse. 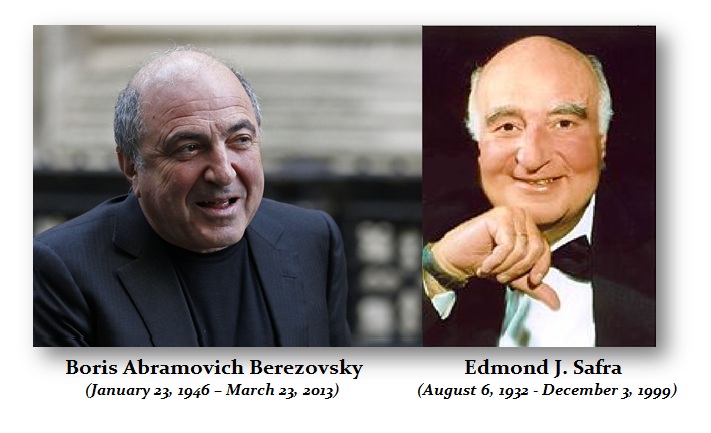 If it were not for the “meddling” in the 2000 Russian election blackmailing Yeltsin not to run and install Berezovsky as President to control the natural resources of Russia, Putin would never be in charge to begin with today. Berezovsky fled to Britain where he supposedly hung himself and Safra died in Monaco. There were several others who died as well. So Putin’s comments regarding the 2000 election he did not give details. I did in the Forecaster and the movie will be a fast-paced international thriller.