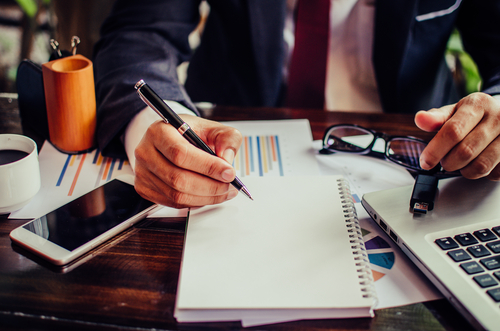 The clandestine firm that created the false dossier on Trump is refusing to cooperate with Congress. They are refusing to turn over to congress information of not just how the report was crafted, but who paid for it.

The Senate Judiciary Committee threatened now to subpoena the firm, Fusion GPS, after it refused to answer questions and provide records to the panel. They have been ordered to identify who financed the fake dossier, which was circulated during the election and has sparked much of the Russian scandal now engulfing the White House cost untold millions so far in investigations.

The firm is clearly a partisan operation that is typical of Washington DC based research. They will turn out whatever they are told for big bucks. The firm has gotten caught with its hand in the cookie jar because the mainstream media has used the Russian scam to constantly bash Trump. Fusion GPS describes itself as a “research and strategic intelligence firm” founded by “three former Wall Street Journal investigative reporters.” You might as well say three cab drivers since being a journalist does not qualify as having experience in anything except English class.

This is one firm that may have flown too close to the political sun and it could find itself with melting wings and in prison.